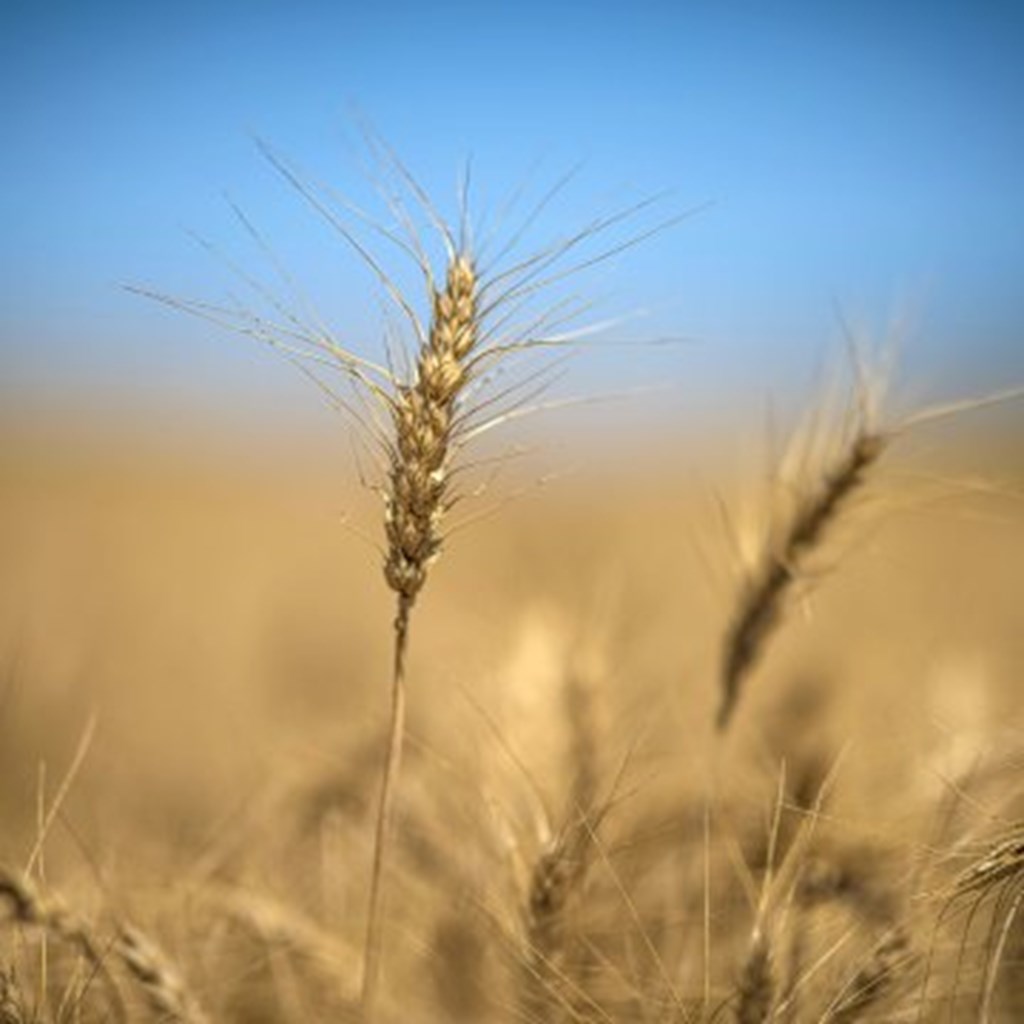 CHICAGO, Jan 3 (Reuters) - Condition ratings for winter wheat fell during December in Kansas, the top U.S. winter wheat producer, and in several other drought-hit Plains states, although they improved in Colorado and Oklahoma, the U.S. Department of Agriculture (USDA) said on Tuesday.

The United States is among the world's biggest wheat exporters. The USDA issued its last national winter wheat ratings of the season on Nov. 29, reporting 34% of the U.S. crop in good-to-excellent condition, as of Nov. 27, the lowest for that time of year since 2012. Over the winter, the USDA's National Agricultural Statistics Service releases monthly reports for select states. The government resumes weekly U.S. crop progress reports in April.

The USDA rated 19% of the Kansas winter wheat crop in good-to-excellent condition, as of Jan. 1, down from 21% in late November. Wheat ratings also declined during December in Montana, Nebraska, South Dakota, and North Dakota.

Approximately 69% of U.S. winter wheat is produced in an area currently experiencing drought, the USDA said last week. Nearly 37% of Kansas is in "exceptional drought", the most severe of five categories in the weekly U.S. Drought Monitor report prepared by a consortium of climatologists. However, in Colorado, 50% of the state's wheat was rated good-to-excellent, up from 30% by late November.

"Productive snowstorms during the latter half of December improved moisture across the state," USDA's Colorado report said. Farmers in the Plains states grow hard red winter wheat, the largest U.S. wheat class, which is milled into flour for bread.

Updated crop ratings were not available online for Texas, another key wheat state. Ratings improved in Illinois, where farmers grow soft red winter wheat used to make cookies and snack foods. The USDA rated 68% of the Illinois crop as good-to-excellent by Jan. 1, up from 30% in late November.