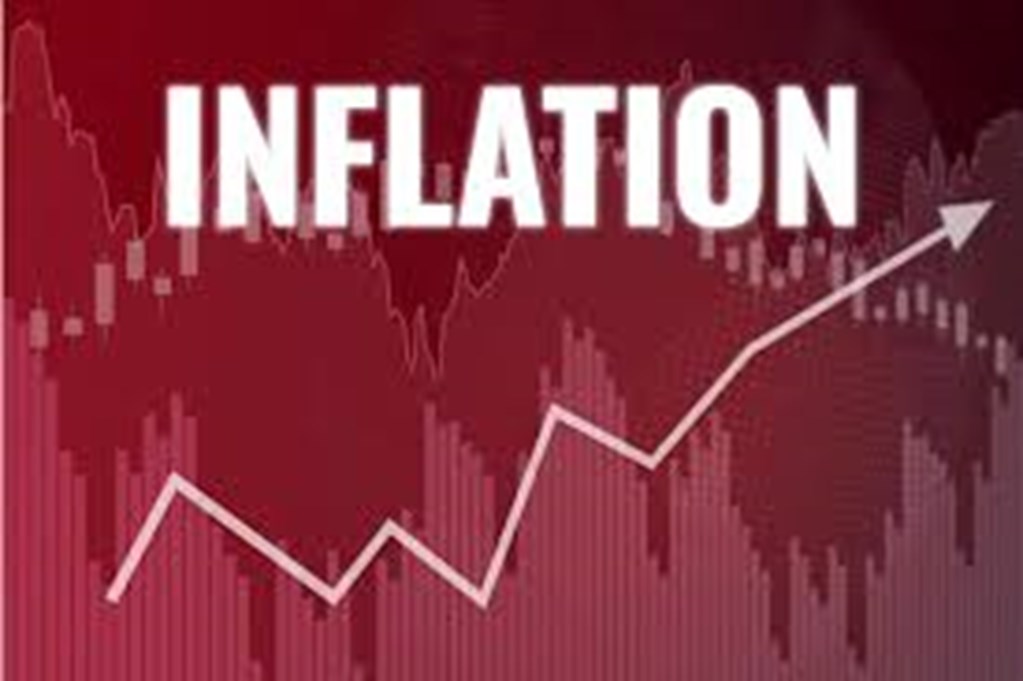 The numbers: U.S. wholesale prices sank 0.5% in December mostly due to cheaper food and gasoline, extending a string of low readings and adding further proof that high inflation is fading.

It was the biggest decline since April 2020, when the U.S. economy shut down to try to contain the coronavirus outbreak.

Economists polled by The Wall Street Journal had forecast a 0.1% decline.

The low reading gave a small boost to U.S. stocks in premarket trades and sent yields on the 10-year Treasury note slightly lower.

The increase in wholesale prices over the past 12 months, meanwhile, slowed to 6.2% from 7.3% in the prior month and a peak of 11.7% last spring. That’s the lowest level in nine months.

A separate measure of wholesale prices that strips out volatile food and energy costs edged up 0.1% last month, the government said Wednesday.

The increase in these so-called core prices over the past year decelerated to 4.6% from 4.9%. That’s also the lowest level in a year.

Key details: The wholesale cost of energy tumbled almost 8% in December due to falling oil prices.

In another good sign, the cost of food also sank 1.2% to mark the biggest decline in two years.

Americans are still paying a lot more to feed their families, however, than they were a few years ago.

While the cost of goods declined, service prices rose slightly. Service inflation has risen sharply in the past year and is harder to reverse, making it a particularly big worry for the Fed.

The wholesale cost of partly finished goods declined for the sixth month in a row, but the more volatile cost of raw materials rose sharply.

The PPI report reflects what companies pay for supplies such as grains, fuel, metals, lumber, packaging and so forth. These costs are often passed on to customers at the retail level and give an idea of whether inflation is rising or falling.

Big picture: The biggest surge in U.S. inflation in 40 years is receding, but prices are still rising faster than most workers’ paychecks.

The Federal Reserve is trying to restore the annual increase in inflation to pre-pandemic levels of 2% or less by sharply raising interest rates.

Yet it could take a year or longer to get back to that level, putting the U.S. at a potential risk of recession.

Looking ahead: “While inflation is elevated, producer prices are off their peaks and are moving in the right direction,” said chief economist Rubeela Farooqi of High Frequency Economics.