La Niña to Transition to Neutral 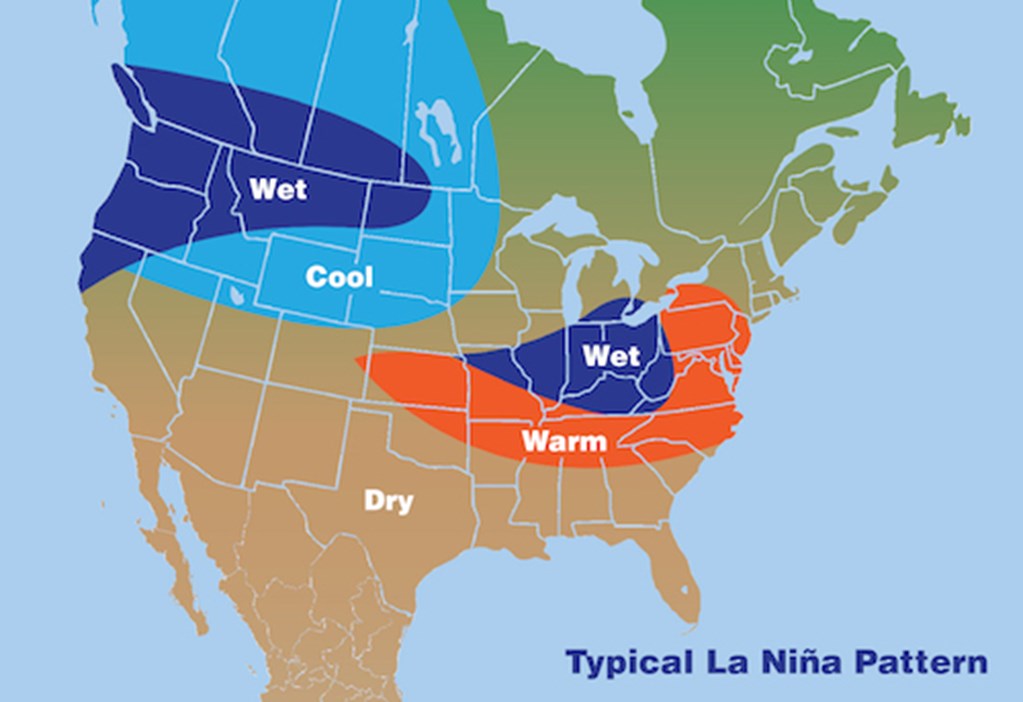 NWS stated there is an 82% chance of ENSO-neutral, though there is no consensus with climate models on the exact timing of the transition.

“At this time, the forecaster consensus favors the statistical models, with a transition to ENSO-neutral in the February-April 2023 season,” NWS said in their January release.

According to John Baranick, DTN meteorologist, the change to neutral will result in a more “normal” weather pattern than we have seen in the last few years. Baranick said while January has not followed a typical La Niña pattern of warmer temperatures, “By the end of January and heading into February, we should get a visit from the polar vortex yet again, with another arctic blast and a clipper setup expected.”