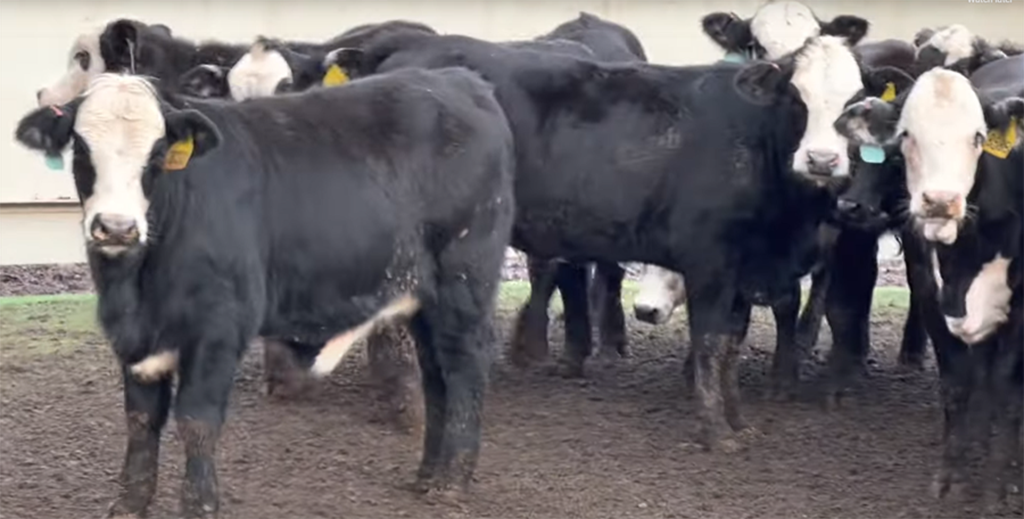 Beef cow herd liquidation occurred in a significant way in 2022 due to a combination of strong lean beef demand, higher cull cow prices, and forage issues due to drought. Fewer cows results in fewer feeder cattle, tightening supplies for fed cattle, and ultimately lower beef production in 2023. The USDA-NASS Cattle Inventory report is released at the end of this January and analysts' estimates for beef cow reduction are in the 3-4% range. This will directly affect feeder cattle numbers in 2023.

A herd of 100 cows with 90% breeding efficiency and non-sexed semen would be expected to have about 90 feeder cattle to sell (45 steers and 45 heifers). On average, cows stay in a herd for about five years so this herd would be expected to have sold 20 cows in 2022. To maintain long-term feeder cattle output, the herd must either retain or buy 20 heifers that will be bred in the coming year. Producers make tradeoffs between either selling or retaining more heifers. Selling more heifer calves today will lower future feeder cattle production but increase operational income today whereas retaining more heifers will decrease current income while increasing future feeder cattle production. Thus, feeder cattle production in 2023 is a result of both heifer retention and cull cow sale decisions during 2022. The USDA-NASS Cattle Inventory report released at the end of January will indicate how many heifers were held back in herds. This will primarily affect feeder cattle numbers in 2024.

Each quarter, in addition to their monthly cattle on feed report, USDA-NASS releases the total number of cattle, steers, and heifers on feed for the US and 13 primary states. During periods of contraction, heifer placements into feedlots, as a percentage of total cattle on feed, is high and during periods of herd rebuilding, it is low. Currently, that percentage is 39.74% - the highest percentage since 2002. This is the first indicator that heifer replacements will decrease in 2023.

Combining the historical quarterly percentage of heifers on feed and cattle inventory report can provide an indicator of how many heifers will be held back for replacement in the 2023 report. If the percentage of heifers on feed during 2022 is high, then we could expect a decrease in the number of heifers retained for breeding in 2023. This implies that the change in heifer retention could be approximately a 4-4.5% decrease in the January Cattle Inventory report.

But what indicator is there that this trend of heifers on feed will continue in the future? Each week the USDA-AMS releases a summary report of all the feeder cattle that are sold by weight, sex, and marketing method. Using this we can see the trend of heifers weighing more than 600 lbs. that are sold throughout the US. After accounting for historical seasonal changes, the trend of increasing heifers as a percentage of cattle on feed should be slowing. This trend began to shift in the latter part of 2022. This provides some evidence that while heifers held back for replacement may be lower in the January 2023 Cattle Inventory report, herd rebuilding could begin to occur seriously during 2023. However, the true extent of the rebuilding likely depends on the weather, overall beef demand, and input costs.