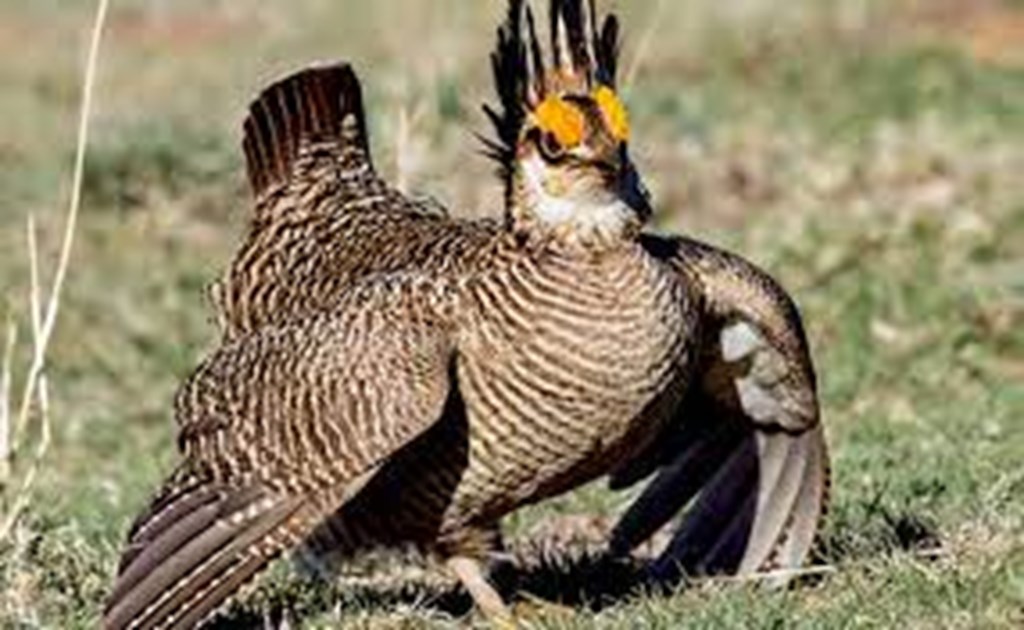 The National Cattlemen’s Beef Association (NCBA), along with Permian Basin Petroleum Association, Texas Cattle Feeders Association, Kansas Livestock Association, Oklahoma Cattlemen’s Association, and New Mexico Cattle Growers’ Association, have filed a Notice of Intent to sue the Department of the Interior and the U.S. Fish and Wildlife Service (FWS) over the listing of the lesser prairie chicken under the Endangered Species Act. This is the first step in court toward overturning the listing and revoking FWS’s final rule for both the Northern and Southern Distinct Population Segments (DPS).

“The lesser prairie chicken only survives today because of the voluntary conservation efforts of ranchers,” said NCBA Associate Director of Government Affairs Sigrid Johannes. “The science has proven repeatedly that healthy, diverse rangelands—like those cultivated by livestock grazing—are where the lesser prairie chicken thrives. There are numerous places where this listing goes seriously wrong and we are defending cattle producers against this overreaching, unscientific rule.”

The listing was previously set to take effect at the end of January, but due to pressure on the Biden administration from NCBA and its allies in Congress, the rule was delayed by 60 days. The listing will now take effect on March 27, 2023, and the states included in the species’ range are Kansas, Texas, Oklahoma, New Mexico, and Colorado.

NCBA’s lawsuit follows a letter submitted to Secretary of the Interior Deb Haaland and FWS Director Martha Williams last week requesting a delay of the effective date of the rule and flagging particular concerns with the 4(d) rule for the Northern DPS of the bird. By permitting third parties to act as grazing authorities with the power to review and approve grazing management plans within the Northern DPS, FWS has opened the door to activist groups having oversight of cattle grazing. Without these third party-approved grazing management plans, cattle producers operating inside the species’ range will be subject to a punitive degree of civil and criminal penalties for incidental take of the bird.

The lawsuit was filed in the U.S. District Court for the Western District of Texas.