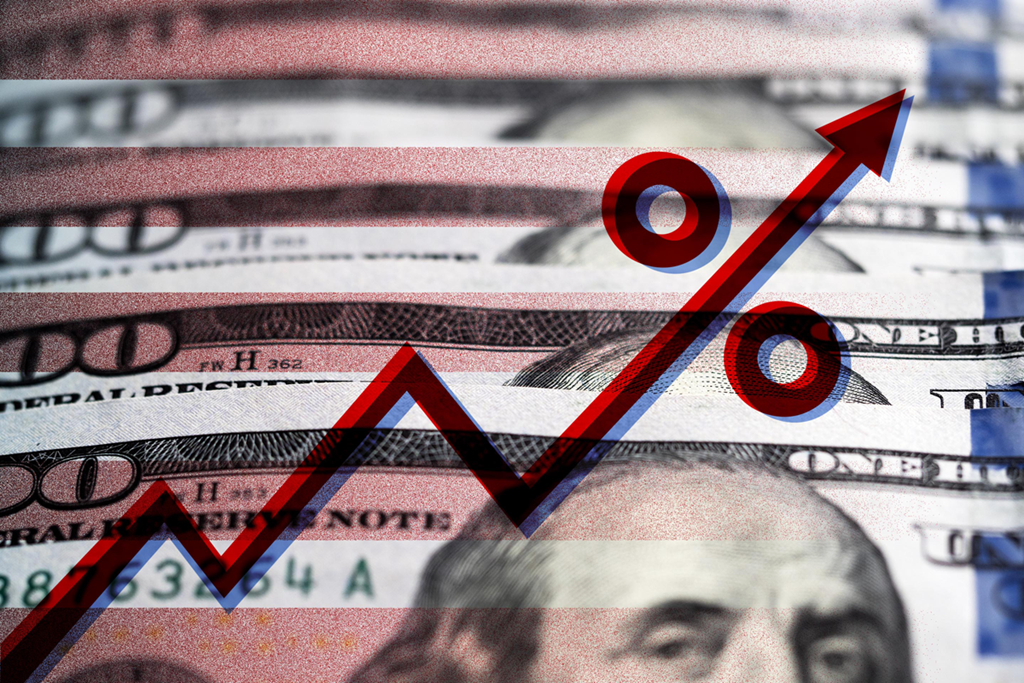 None of the 19 top Federal Reserve officials expect it will be appropriate to cut interest rates this year, according to the minutes of the central bank’s December policy meeting, which were released Wednesday.

Fed officials welcomed recent inflation data that showed reductions in the monthly pace of price increases but wanted to see a lot more evidence of progress to be convinced inflation was on a sustained downward path, the minutes indicated.

Investors who trade in the federal funds futures market expect the Fed to start reducing interest rates this summer.

Fed officials said that if markets start to ease financial conditions, especially if driven by a misperception of how the Fed was responding to the data, that “would complicate” the Fed effort to restore price stability.

Officials downshifted to a 50-basis-point rate increase at the Dec. 13-14 meeting, after four straight moves of 75 basis points. That puts their benchmark rate in a range between 4.25% to 4.5%. A number of Fed officials said it was important to stress that raising rates at a slower pace was not a sign of any “weakening” in the Fed’s resolve to bring inflation down to 2% or a judgement that inflation was already on a downward path.

Seventeen of 19 Fed officials said they expected rates to rise above 5% this year. Officials penciled in the high end of the interest-rate range at 5.25%, with seven officials penciling in even higher rates.

This is well above market-based measures of Fed policy-rate expectations.

Earlier on Wednesday. Minneapolis Fed President Neel Kashkari said he would like to see the Fed hike interest rates to 5.4% before pausing.

Investors see the high end of the Fed’s interest-rate range hitting 5.25% this summer and then retreating.

The market expects the Fed to downshift to a 25-basis-point hike at their next meeting, slated for Jan. 31- Feb.1.

Officials said they are trying to balance two risks — doing too little and adding fuel to inflation and raising rates too high and and lead to an “unnecessary reduction” in economic activity.