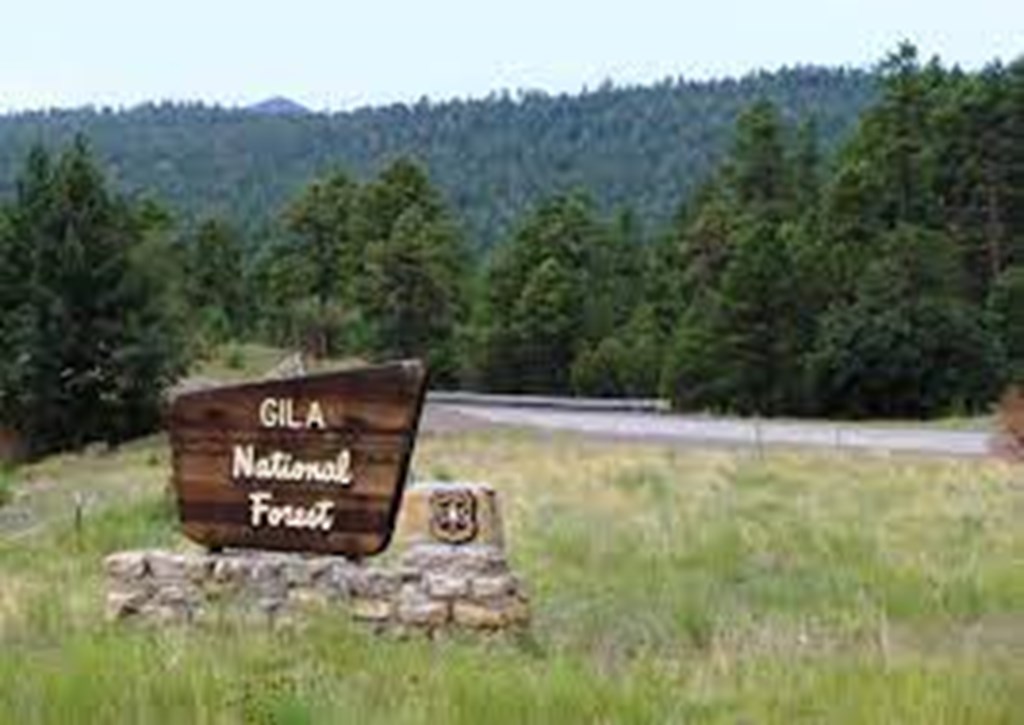 A group of six congressmen penned a letter to the U.S. Forest Service (USFS) requesting the agency permanently delay the proposed aerial and ground shooting of cattle in the Gila National Forest of New Mexico.

USFS issued a scoping letter in November 2022 with a proposal to shoot estray cattle in the forest and opened a comment period through Jan. 9.

“While we understand the need to remove these unauthorized cattle, this issue has been exacerbated by the Forest Service refusing to issue grazing permits in this area, meaning there is no one there to maintain fences, prevent cattle from straying and manage the landscape,” the congressmen wrote.

They continued that it will be impossible to identify ownership marks on an animal from a helicopter, which could lead to the federal government taking private property without just compensation and with no direct statutory authority.