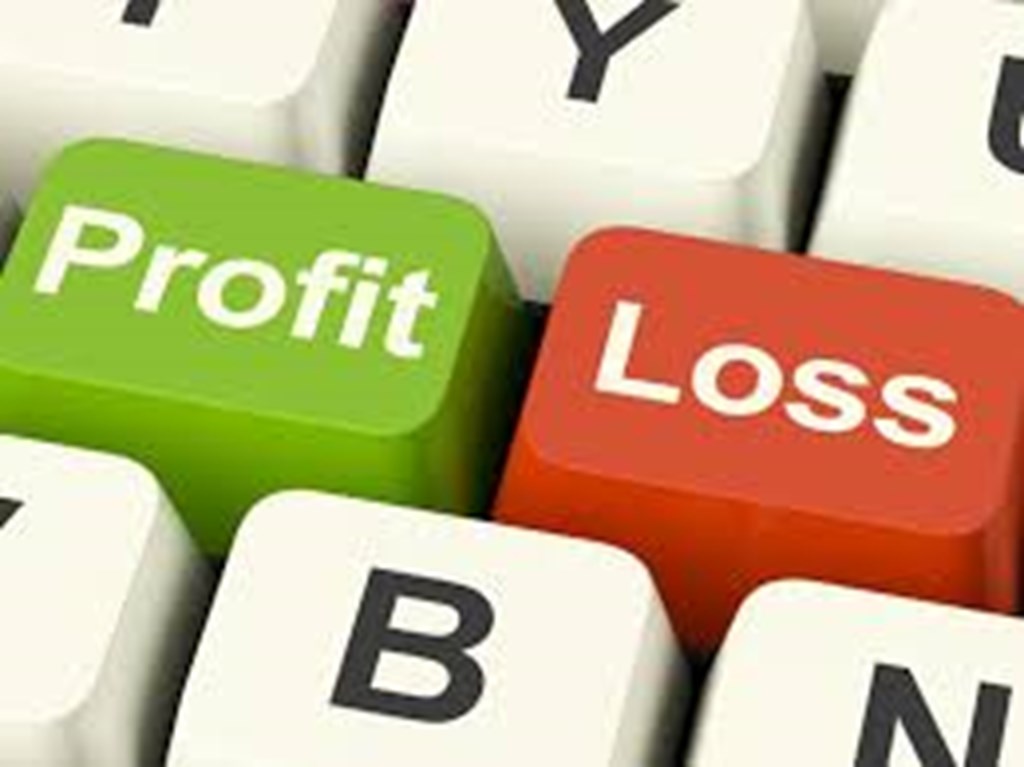 The farm economy enters the new year with some momentum derived from strong commodity prices that contributed to profitability on many operations in 2022.

But, much like the U.S. economy, the farm sector appears to be on a path of tighter financial conditions in 2023, according to CoBank’s Year Ahead Report released in December.

Over the past half- century, inflation above 5% has never been tamed without incurring a recession. And, while the Consumer Price Index for all items actually decreased 0.1% in November, it still remains 7.1% higher than the previous year.

With that type of inflation and subsequent interest rate hikes, some believe it’s not a matter of if, but when, the U.S. slip into a recession.

“As financial conditions continue to tighten, we expect the U.S. economy will steadily soften through the first half of 2023, ushering a brief, modest recession,” said Dan Kowalski, vice president of CoBank’s Knowledge Division.

“The unemployment rate could rise as high as 5%, indirectly leading to a decline in consumer spending,” he noted.

At the farm level, the CoBank report predicts a “relentless series of adversities,” including rising production costs, higher interest rates and weakening demand, could pressure margins.

The economic pressure could also continue to slow the possible expansion of hog and beef cattle herds, which could further pressure meat supplies and prices.

“The high costs of feed, labor and construction support the prevailing cautionary attitude toward expanding animal production,” CoBank, a member of the Farm Credit System, noted.

The report also projects dairy product prices will eventually moderate coming off record-high milk prices earlier in 2022. Herd expansion in that sector is also expected to remain modest at best in the year ahead.