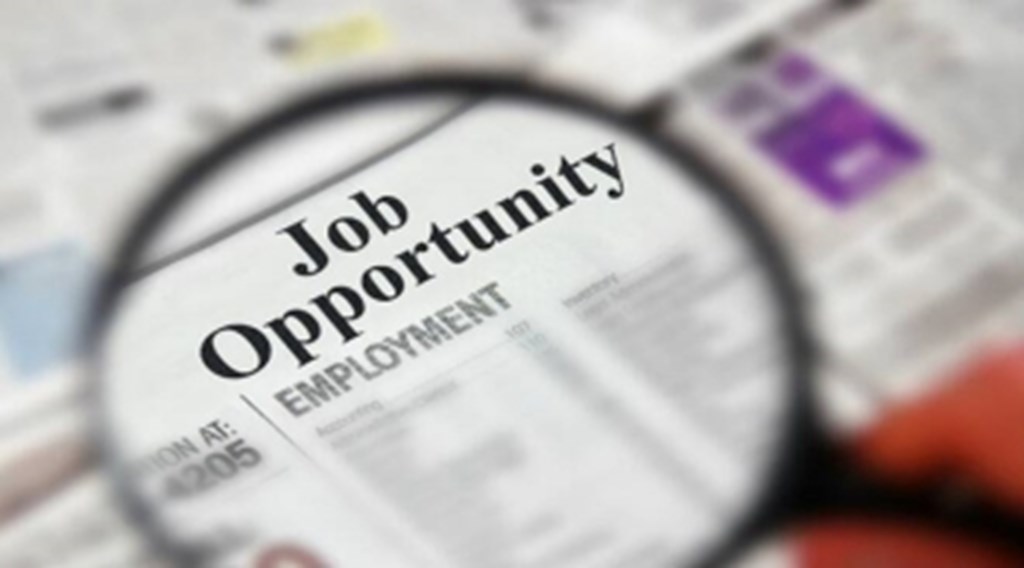 The numbers: Private-sector employment rose by 235,000 in December, payroll processor ADP said Thursday, in a sign that many companies are still hiring and the U.S. labor market remains strong.

The increase in hiring was larger than expected. Economists polled by The Wall Street Journal had forecast a gain of 153,000 private sector jobs.

Annual pay was trending up 7.3% from a year ago for “job-stayers,” ADP said, but the was the smallest increase since the data began being collected three years ago.

Key details: Most of the new hiring took place in service-oriented businesses such as hotels, restaurants and transportation. Americans have shifted more of their spending toward services and away from goods.

Hiring was the strongest in the Northeast. Midsized businesses also accounted for the bulk of the new jobs, but overall employment fell at large and small businesses.

Wages are still rising rapidly, ADP found, but at a slower rate.

Big picture: The economy has slowed and businesses aren’t hiring quite as many workers as they were last year, but the U.S. labor market is still extremely robust. Layoffs are near record lows and the unemployment rate sits at just 3.7%.

That’s too strong for the Federal Reserve. The central bank worries the labor shortage is driving up wages and will make it harder to bring down high inflation. The Fed wants to see hiring slow even further and ease the upward pressure on wages.