Which Billionaire Owns The Most Land In The U.S.? Hint, It's Not Bill Gates 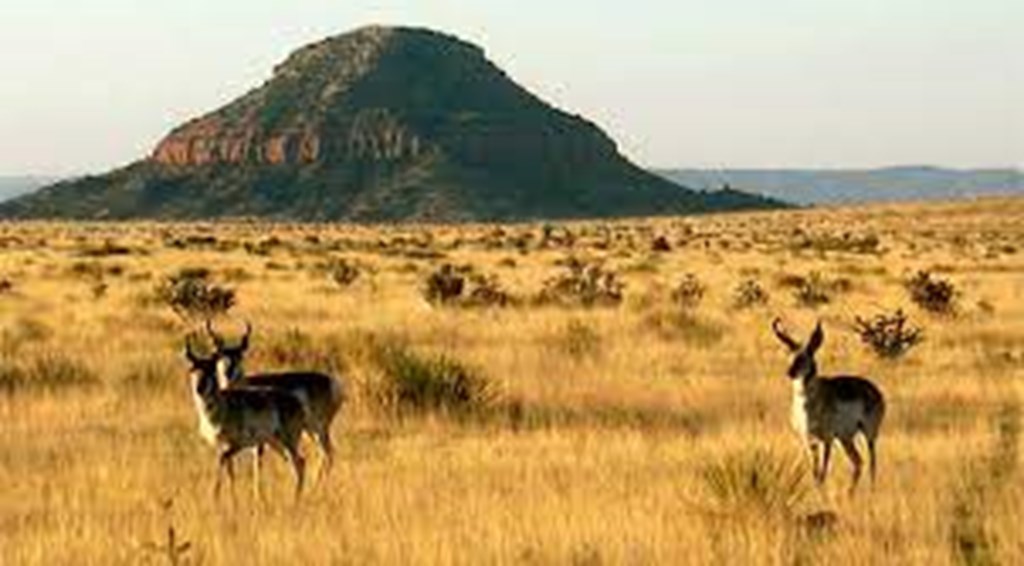 Earlier this year, in May, claims were made that Microsoft Corp co-founder Bill Gates owned the majority of America’s farmland.

While that is false, with the billionaire amassing nearly 270,000 acres of farmland across the country, compared to 900 million total farm acres, a different billionaire privately owns 2.2 million acres, making him the largest landowner in the U.S.

John Malone, the former CEO of Tele-Communications Inc., which AT&T Inc. purchased for more than $50 billion in 1999, has a variety of ranching and real estate businesses, primarily in Maine, New Mexico, Colorado, and Wyoming.

Worth $9.6 billion, Malone, a media veteran, said he purchased the land because "they are not making it anymore." He also owns three hotels in Dublin, Ireland, and a fourth in Limerick.

The current Liberty Media Corp chairman made the decision to put his billions of dollars in wealth into land after spending a summer working on a family farm in Pennsylvania.

Bell Ranch in New Mexico, a 290,100-acre plain dotted with mesas, rimrock canyons, meadows, and a distinctive bell-shaped mountain, was one of his first significant acquisitions. In addition, Florida's Bridlewood Farms is a noteworthy asset.

He now holds the title of the largest landlord in the US, surpassing Ted Turner, with a total of 2.2 million acres of crops, ranch property, and woodland.

Malone noted in a CNBC interview that preservation was his primary motivation for purchasing land, and he intends to purchase more. He said that his properties serve as a reliable source of income and a solid hedge against inflation.

"The conservation of lands is important," the billionaire said. "That was a virus that I got from Ted Turner."

He continued, "the forestry part of it in the Northeast is a pretty good business, with very low return on capital, but very stable and leverageable," Malone said. "And we think it will provide good inflation protection in the long run. That's basically the motivation there. It just seemed like a good thing to do."