U.S. jobless claims climb to 230,000 in sign labor market is slowly cooling off 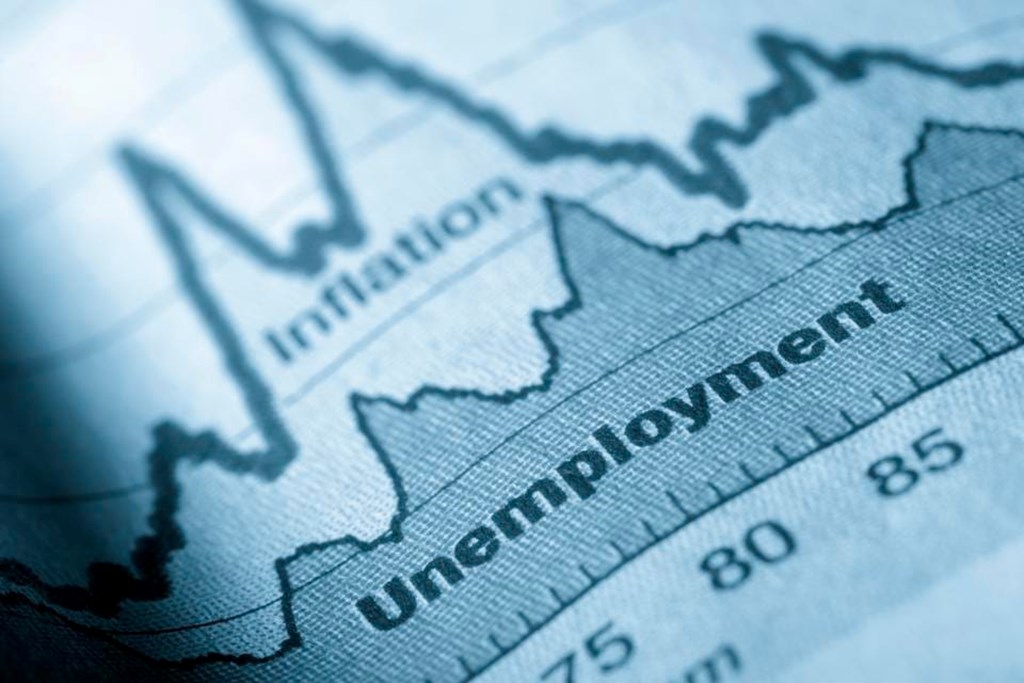 The numbers: The number of Americans who applied for unemployment benefits in early December rose slightly to 230,000, pointing to a slow but steady increase in layoffs as the U.S. economy weakens.

New unemployment filings increased by 4,000 from the prior week, the government said Thursday.

Economists polled by the Wall Street Journal had forecast new claims to total 230,000 in the seven days ended Dec 3. The figures are seasonally adjusted.

The number of people applying for jobless benefits is one of the best barometers of whether the economy is getting better or worse. New unemployment filings have gradually risen from a 54-year low of 166,000 last spring , but they are still extremely low.

Economists predict layoffs will increase more sharply, however, as rising interest rates orchestrated by the Federal Reserve choke off U.S. growth. The tech sector has already suffered a wave of layoffs and manufacturers are also scaling back.

The number of people already collecting unemployment benefits, meanwhile, rose by 62,000 to 1.67 million. That’s the highest reading since February.

Key details: Fifty-two of the 53 states and U.S. territories that report jobless claims showed an increase last week. The only state to report a decline was Tennessee.

One caveat on jobless claims: The government’s adjusted data has been more erratic since the pandemic. They are also prone to large swings during the holiday season that runs from Thanksgiving to Martin Luther King Jr. Day in January.

New jobless claims before seasonal adjustments, for example, have registered 286,463, 199,323 and 249,069 in the past three weeks sandwiched around the Thanksgiving Day.

Whatever the case, it’s clear the labor market has softened since the summer.

Rising wages and low unemployment have allowed Americans to meet their needs and spend enough to keep the economy growing.

Yet the fastest wage growth in four decades is now adding to high U.S. inflation and putting more pressure on the Fed to get prices back under control.

The Fed could tip the economy into recession if it raises rates high enough to cool off a hot labor market.