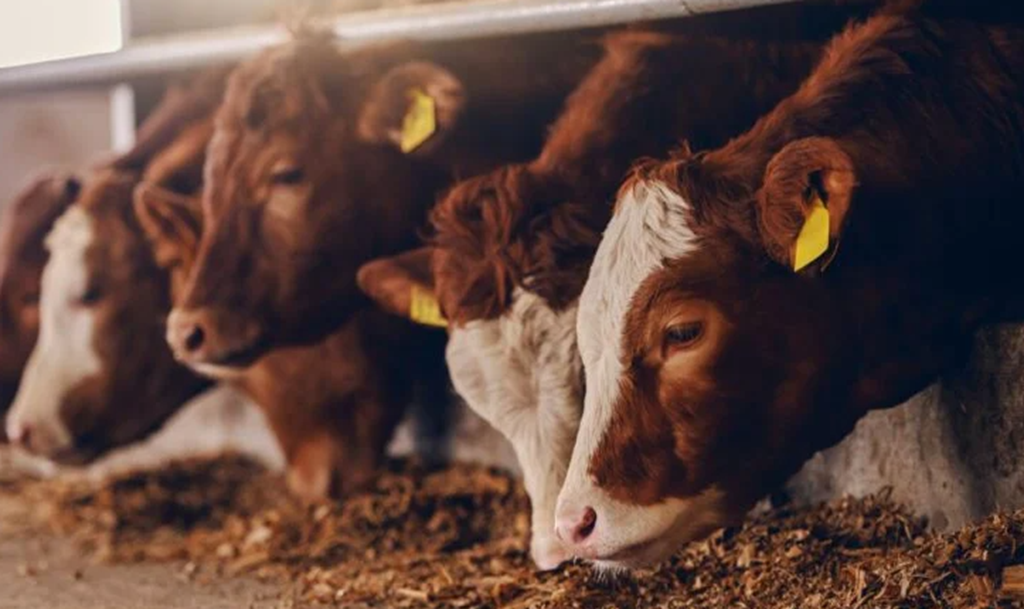 Beef farms in the US are routinely using antibiotics regarded as critical for human health, a new investigation has found.

Farms rearing and slaughtering cattle for some of the world’s largest meat firms – including Cargill, JBS, and Green Bay – have been named in unpublished US government records. The Guardian and the Bureau of Investigative Journalism unearthed the documents.

The antibiotics being administered to cattle include those considered the “highest priority” for human health. Also known as HP-CIAs, the drugs are used as the last treatment option in cases of serious human infection cases.

During its data analysis, the Guardian found that HP-CIAs, and other medicines, were being used in a large proportion of the US beef supply chain. The drugs were discovered by the Food Safety and Inspection Service (FSIS), which operates as part of the US Department of Agriculture.

Unnecessary use can render antibiotics less effective. This has prompted the World Health Organization to call for an immediate cessation of their routine prescription to livestock.

In the US, farmers are permitted to use antibiotics for cattle when treating or preventing disease.

The drugs must be prescribed by a licensed veterinarian, a move which was brought in to prevent misuse. Antibiotics were once used for faster growth but a ban on the practice came into effect in 2017. Prior to this, farmers were able to freely buy drugs over the counter, to add to animals’ food and water.

However, despite the ban being in full effect, US farmers are still using HP-CIA antibiotics for extended periods of time. Unearthed FSIS records show that in some cases, as many as seven HP-CIAs were found at cattle farms. This applied to locations supplying JBS and Green Bay. Meanwhile, Cargill’s suppliers are utilizing at least five strains of critical antibiotics.

As a result, experts fear that bacteria will build immunity to the drugs, putting human health in danger due to the enhanced risk of antibiotic-resistant superbugs.

“The reckless overuse of medically important antibiotics on factory farms is a major contributor to this deadly public health threat,” vegan US Senator Cory Booker, said in a statement.

“Giant agribusinesses have built a system that is dependent on this misuse of antibiotics to maximize their profits, with no regard to the serious harm they are causing.”

Booker has previously campaigned to limit the use of antibiotics in food production. He is also a prolific speaker on the topic of animal welfare within the agriculture sector.