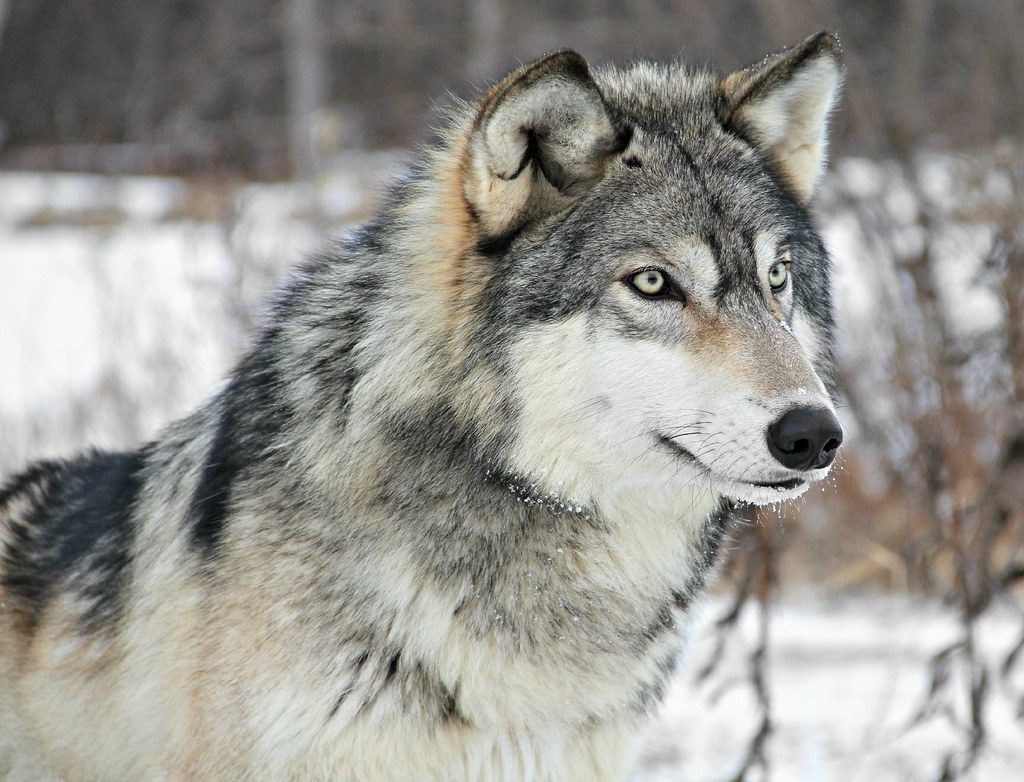 In areas of New Mexico and Arizona where the rarest subspecies of gray wolves in North America can be found, environmentalists are pushing for the US government to list coyotes as endangered. According to them, This could prevent the endangered wolf from illegal killings.

In a petition delivered on Thursday to Deb Haaland, the US Interior Secretary, and the US Fish and Wildlife Service, a coalition of organizations claim that Mexican gray wolves are frequently mistaken for coyotes because of their short stature and that protecting coyotes would reduce wolf deaths.

According to environmentalists, illegal killings are the main reason why endangered animals die.

The petition cited incidents in which people claimed they killed Mexican wolves because they thought they were killing coyotes. Due to the requirement that the prosecution must demonstrate that the defendant was aware they were killing a listed endangered species when they fired their weapon, this misidentification brings up a federal policy that effectively shields the offender from prosecution.

Michael Robinson, who is working with the Center for Biological Diversity, said that It is outrageous that anyone who shoots one of these critically endangered animals can get away with it by claiming that the endangered wolf was mistaken for a coyote.

Ranchers claim that since the recovery effort began more than 20 years ago, there are now more Mexican wolves wandering the Southwest than ever before and that rural communities are still paying the price for livestock losses brought on by wolf reintroduction.

Loren Patterson, the president of the New Mexico Cattle Growers' Association, said on Thursday that his team discovered last week that there were Mexican wolves in the Manzano Mountains close to Albuquerque, north of Interstate 40.

Increased human interaction and unintentional wolf deaths should be anticipated as the wolf population grows, according to Patterson.

He said that protecting an unregulated furbearer would be unfair to the recreational and agricultural communities. The livestock industry has still not recovered from wolf attacks, and adding the inability to manage problem coyote populations would only exacerbate tensions already present between the endangered species and the residents of the recovery zone.

Better solutions to the issue, according to him, include providing compensation for the full value of farmed animals killed by wolves, educating hunters, and using real-time location maps showing the collared wolves.

Although the petition recognizes that it is unknown how often Mexican gray wolves are shot dead in incidents of actual or suspected mistaken identity, environmental organizations contend that posters and publications urging hunters to recognize the difference have not been effective.

ABC News reports that the most recent survey shows that there are currently at least 196 Mexican gray wolves living in the wild in Arizona and New Mexico. It was the sixth year in a row that the population has grown.

Federal wildlife officials may decide to protect a species that is neither threatened nor endangered under the Endangered Species Act if it closely resembles an endangered or threatened species.

The degree to which wildlife agents and other officers would have trouble telling the species apart would be a crucial factor. According to the petition, a wildlife expert shot and killed a wolf in 2013 after mistaking it for a coyote.

According to Santa Fe New Mexican, in both Arizona and New Mexico, coyotes can legally be hunted year-round without a hunting license.

Sen. Crystal Diamond, a Republican from Elephant Butte, said she has firsthand knowledge of the difficulties facing southwestern New Mexico because she raised her children on a ranch in wolf territory. She referred to the coyote proposal as ridiculous and claimed that environmentalists have been attempting to weaponize the Endangered Species Act. She also claimed that such proposals make it more challenging to reach a compromise.

Diamond said that the proposal serves to further undermine the purpose and value for which the Endangered Species Act was established.

Whether to consider the petition is up to the Fish and Wildlife Service, AP News reports.