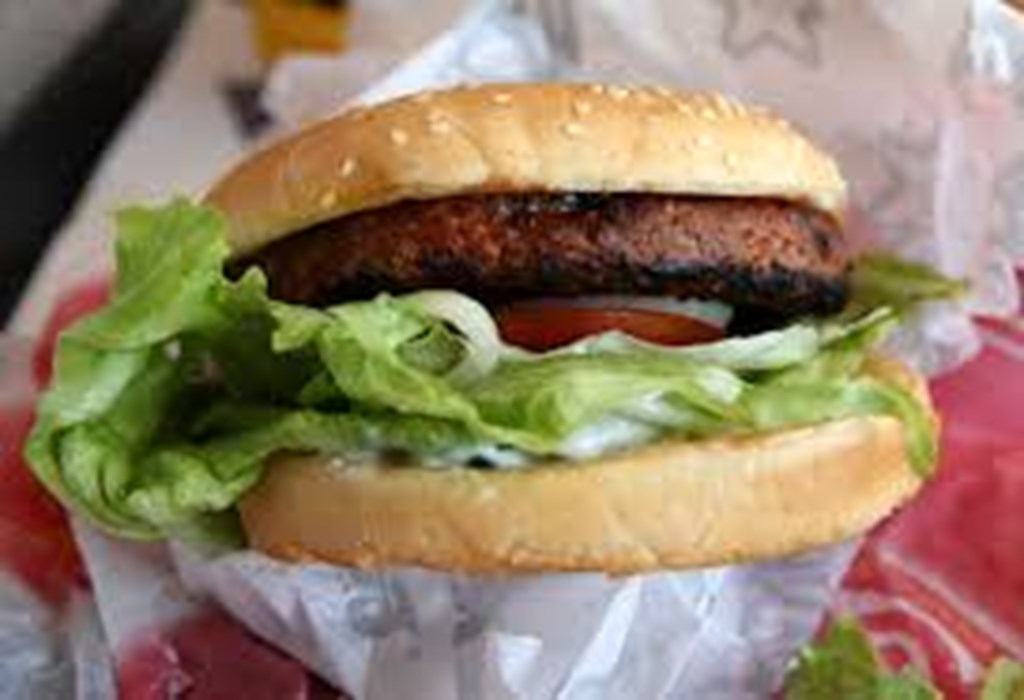 According to research from scientists in Sweden, while plant-based meat alternatives claim they are nutritionally sufficient, many contain iron and zinc in a form that the body cannot absorb.

A recent study published in the journal Nutrients was conducted by the Chalmers University of Technology Division of Food and Nutrition Science, and analyzed 44 meat alternatives sold in Sweden.

“‘Among these products, we saw a wide variation in nutritional content and how sustainable they can be from a health perspective,” said Cecilia Mayer Labba, the study’s lead author. “In general, the estimated absorption of iron and zinc from the products was extremely low. This is because these meat substitutes contained high levels of phytates, antinutrients that inhibit the absorption of minerals in the body.”

The study showed the nutritional value of meat substitutes available today is often deficient depending on the choice of raw material, processing conditions and additives such as fat quality and salt.

The study found that most plant-based meat alternatives were made from soy and pea protein, including the fermented soy product tempeh and mycoproteins. According to the study, these products contain phytates that accumulate when proteins are extracted for use in meat substitutes. Phytates form insoluble compounds with essential minerals and these iron compounds cannot be absorbed by the intestinal tract. Labba said iron and zinc are bound to the phytates and cannot be used by the body.

Tempeh, made from fermented soybeans, differs from other meat substitutes in the amount of iron people are able to absorb. Researchers said tempeh’s fermentation process uses microorganisms that break down phytates. While microproteins have a high zinc content, the researchers said it is still unclear how well our intestines can break down the cell walls of mycoprotein and how this in turn affects the absorption of nutrients.

The study noted that iron deficiency affects 10-32% of women of childbearing age and about one-third of teenage girls in Europe. It also states women are most likely to switch to a plant-based diet and to eat the least amount of red meat, which is the main source of iron that can be easily absorbed in the digestive tract.

“‘It is clear that when it comes to minerals in meat substitutes, the amount that is available for absorption by the body is a very important consideration,” said Ann-Sofie Sandberg, professor of Food and Nutrition Science at Chalmers and co-author of the study. “Some of the products we studied are fortified with iron but it is still inhibited by phytates. We believe that making nutrition claims on only those nutrients that can be absorbed by the body could create incentives for the industry to improve those products.”