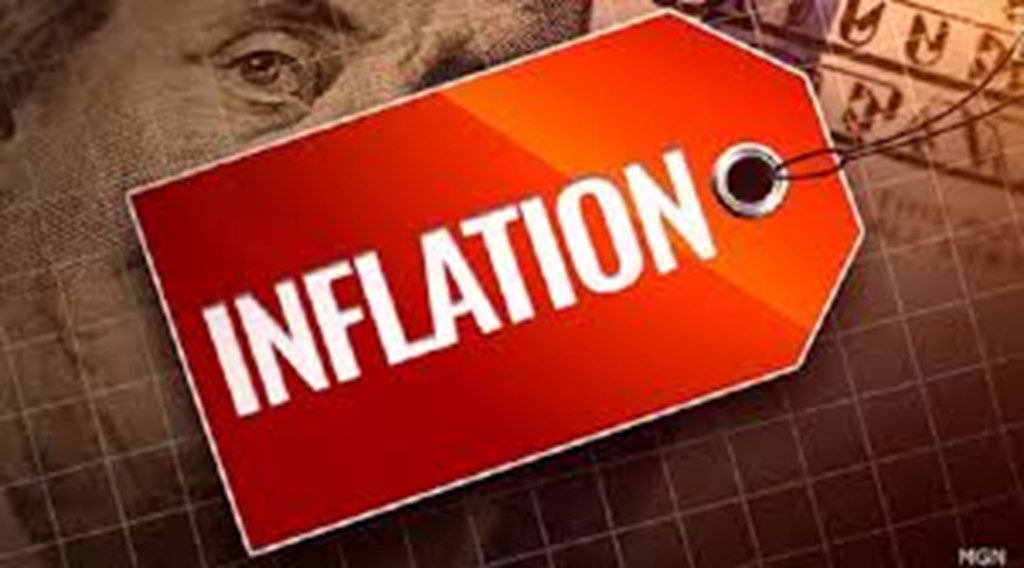 The numbers: A key gauge of U.S. prices rose just 0.1% in November, marking the fifth month in a row in which inflation eased after peaking at a 40-year high over the summer.

The yearly rate of inflation, meanwhile, slowed to 5.5% in November from 6.1% in the prior month, based on the personal consumption expenditures index. That’s the smallest increase since October 2021.

Key details: The PCE index is viewed by the Federal Reserve as the best measure of inflation, especially the core gauge that strips out volatile food and energy costs.

The increase in the core rate of inflation in the past 12 months relaxed to 4.7% from 5%. That’s also the lowest level since October 2021..

Unlike it’s better-known cousin, the consumer price index, the PCE gauge takes into account how consumers change their buying habits due to rising prices.

They might substitute cheaper goods such as ground beef for more expensive ones like ribeye to keep costs down. Or buy no-name denims instead of more fashionable jeans.

The CPI showed inflation rising at a 7.1% yearly rate in November.

Big picture: The rate of inflation is coming down, but not fast enough for the Fed.

The central bank is worried a prolonged bout of high inflation could spur workers to keep asking for higher and higher wages, making it harder to get prices back under control. The cost of labor is the biggest expense for most companies.

The Fed plans to raise interest rates even higher to slow the economy enough to alleviate upward wage pressures, a strategy that’s bound to raise unemployment and potentially trigger a recession.