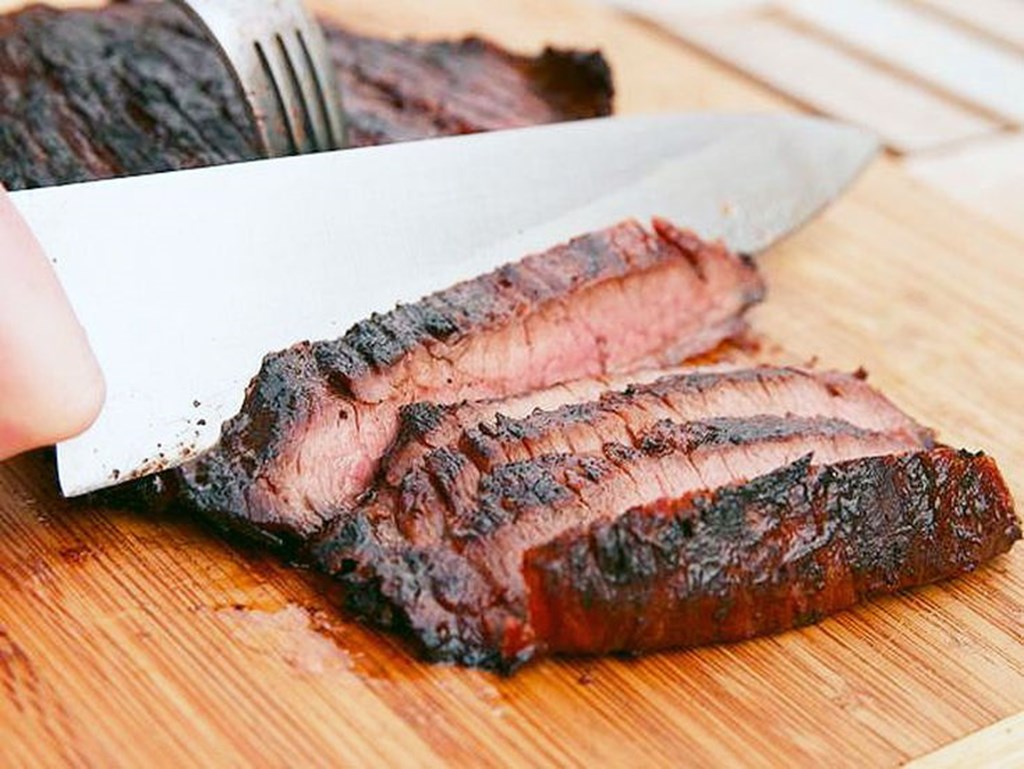 Though retail beef prices are lower than a year ago, prices remain historically higher as inflationary challenges affect the overall U.S. economy and projected fewer cows heading into 2023, according to a Texas A&M AgriLife Extension Service livestock economist.

Anderson said there are signs that consumers are looking at alternative beef cuts as a cost-savings measure at the retail meat case.

“I think there’s evidence that consumers are switching to less expensive items,” he said. “For example, maybe buying fewer ribeye cuts and more less-expensive steaks or more ground beef. Overall, beef demand remains good, and people continue to buy. That’s one reason retail prices have remained high since folks are buying. The impact of higher costs throughout the economy and higher interest rates will impact people’s budgets and people will buy less of all kinds of goods. That will bring down prices and inflation.”

Prime rib will continue to be featured on many dining tables this holiday season despite costing more, Anderson said.

“Prime rib, standing rib roasts make a great celebration/holiday dinner,” he said. “In fact, we are doing that at my house. They aren’t cheap, though, but we are going to enjoy it and celebrate together.”

As 2022 comes to an end, beef production across the U.S. has been at a record pace due to drought conditions over much of the country.

“We are on pace to produce a record amount of beef this year, over 28 billion pounds,” he said. “Production is up because of the drought, and higher production costs are forcing ranchers to cull their herds. So, the increased number of culled cows and heifers are boosting beef production, for now. While production is high now, in the future we’ll have a lot less beef production as the impact of fewer cows and calves is felt.”

“Those lower prices should start to show up at grocery stores,” he said. “Beef has actually become relatively less expensive than pork and chicken in recent months as beef prices have declined.”

“Pork and chicken retail prices both declined from the previous month in the CPI data, but they remain well above last year,” he said.

Anderson said the overall U.S. cow herd will see a 3% reduction compared to a year ago.