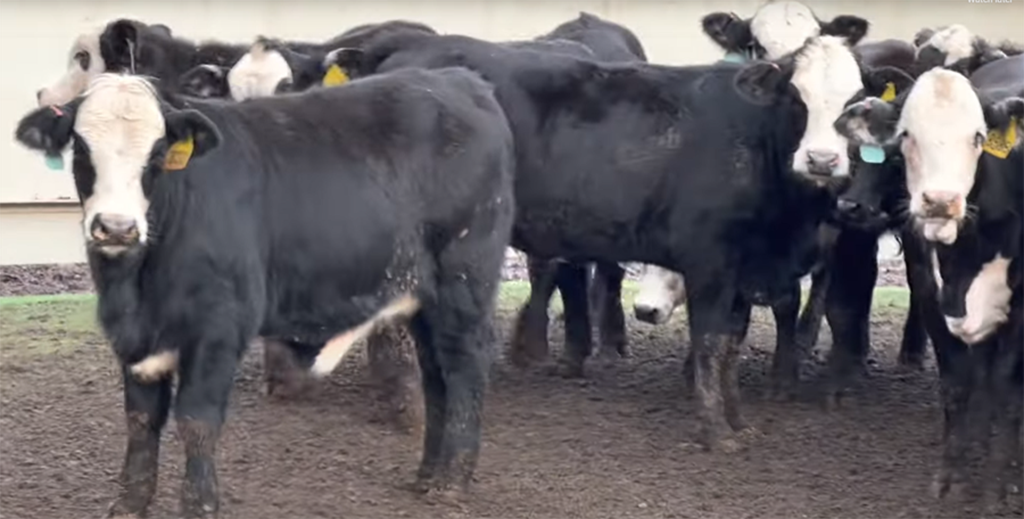 Fed beef output has managed to stay elevated even as the calf crop has been trending lower in recent years. USDA estimates that 35.085 million calves were born in 2021, with 2/3 of them likely born in early 2021. This was 1.227 million head less than in 2018. It takes about 15‐20 months for calves to be ready for market depending on when they go into feedlots. Despite this decline in the number of calves produced, fed beef production in the second half of 2022 is higher than it was three years ago.

Part of the reason for this is that a larger share of heifers are going into feedlots rather than held back to replace culled cows. Since August, heifer slaughter has been 3.587 million head, 256k head or 7.7% more than the same four week period a year ago. Since the start of the year, heifer slaughter has been up 476k head or 5.3% from the same period last year. Contrast this with steer slaughter. Since August steer slaughter is up just 10k head and since the start of 2022 it is actually down 219k head or 1.5%.

The chart below illustrates how dramatic this shift has been. In October and November heifers made up 41% and 42% of total fed slaughter, respectively. We saw a similar share in Feb/Mar, with the total share so far this year over 39%. You have to go back to 2004 to find a similar share of heifer slaughter, and that year slaughter was skewed by the outbreak of BSE.