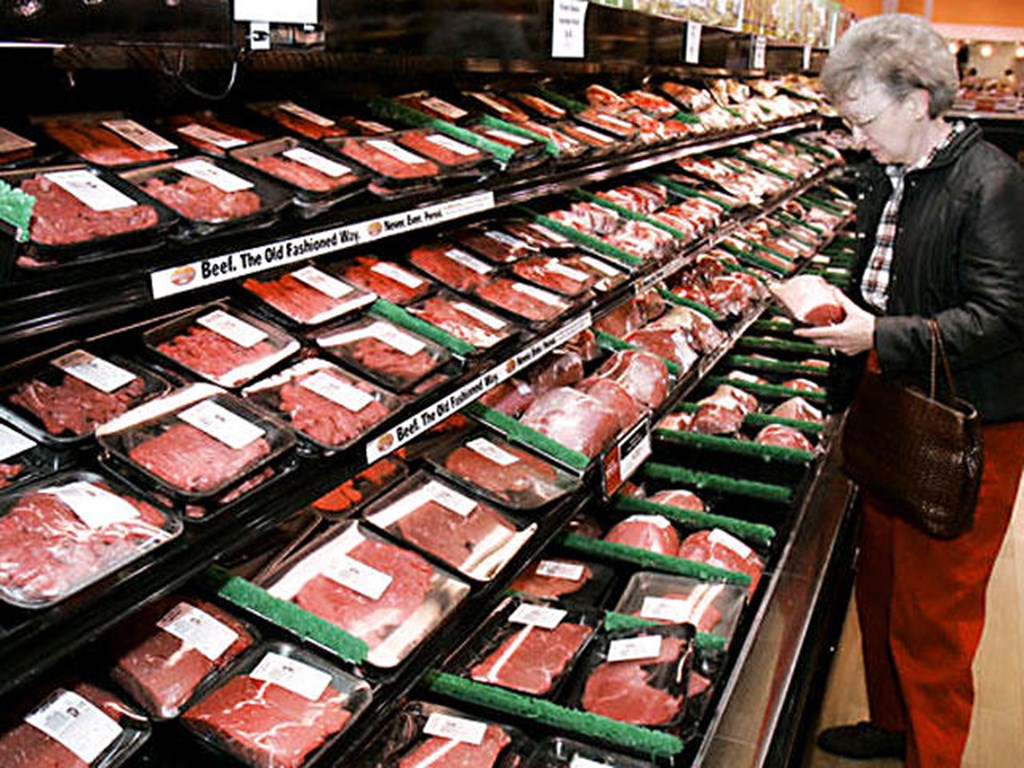 Consumer Price Index (CPI) data for the month of November was released yesterday which was 7.1% above last year. This is a slight drop from the rate during October of 7.7%, but the inflation rate is still well above typical levels. Looking further into the CPI data shows that the November meats CPI has shrunk to 1.1% above last year which is much lower than the double digit levels seen through the first five months of 2022. The poultry CPI continues to track in double digit territory with November up 13.1% from the same month last year.

Retail meat prices were also released yesterday which showed that month-over-month meat prices moved slightly lower. In November, the choice retail beef price was $7.37 per pound, which was down 0.8% from October and down 6.2% from the same month a year ago. A similar downward trend occurred for the all-fresh retail beef price which was $7.15 per pound in November, down 1.4% from the prior month and down 5.0% from a year earlier. The retail pork price for November was $4.95 per pound, down 2.0% from October but 2.5% above the same month in 2021. The November retail pork price marked the first month-over-month decline for the price series this year. Whole fresh retail chicken prices fell 1.1% from October to $1.84 per pound but compared to 2021 the price was 16.4% higher. The composite broiler retail price followed a similar trend down 0.6% from last month to $2.52 per pound but 14.1% above last year.

The decrease in retail prices that occurred in November is likely to continue into December for beef and pork based on weekly wholesale value data. The typical seasonal pattern for the boxed beef cutout value (choice 600-900 lbs, carcass, negotiated) is to move lower through the end of the year. Last week’s value was $254.15 per cwt which was down $9.59 (3.6%) over the last three weeks. The pork cutout value has been on a steady decline since mid-October with last week at $86.85 per cwt, down 15.2% over the last seven weeks. On the poultry side, the weekly broiler price (national composite, whole bird) has been tracking between $1.21 to $1.26 per pound for the last three to four months. The uncertainty for poultry prices will largely be tied to effects related to Highly Pathogenic Avian Influenza.