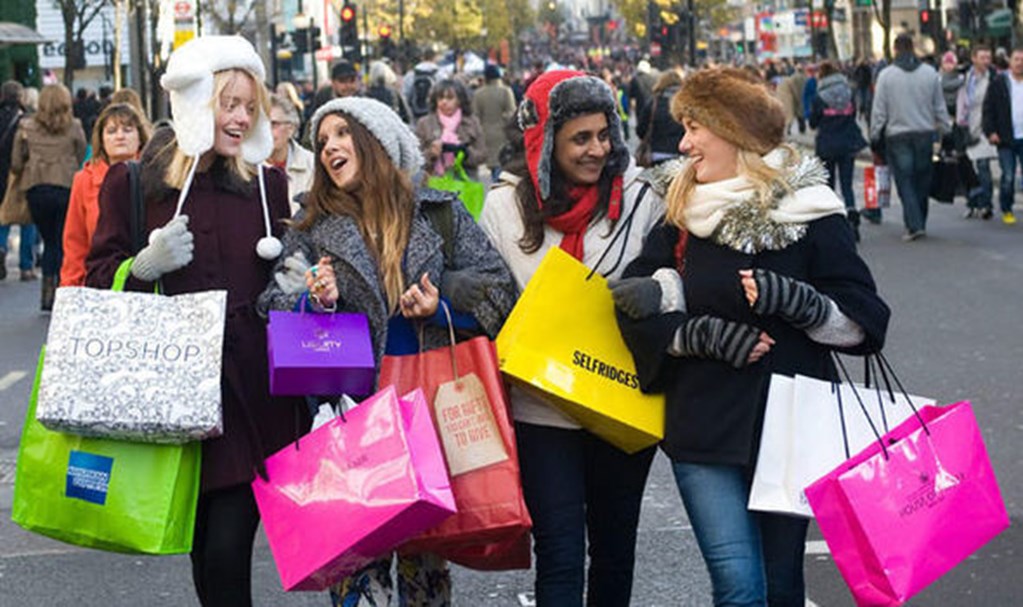 The numbers: A  survey of consumer confidence jumped to an eight-month high of 108.3 in December, reflecting fewer worries about inflation and more optimism about jobs and the economy.

The closely followed index rose 6.9 points — the first increase in three months — from 101.4 in November, the nonprofit Conference Board said Wednesday.

Economists polled by The Wall Street Journal forecast the index to rise to 101.2.

Key details: A measure of how consumers feel about the economy right now leaped to 147.2 in December from 138.3 in the prior month. That’s the highest level since early summer.

Falling gas prices have helped to bolster the confidence of consumers and ease their worries about inflation.

Inflation expectations fell to the lowest level in a year, indicating consumers believe price pressures will continue to dissipate.

The decline in inflation expectations is sure to hearten senior officials at the Federal Reserve, who worry high inflation could become entrenched in the economy.

A similar confidence gauge that looks ahead six months advanced to 82.4 from 76.7 and hit an 11-month high, though it’s still depressed historically.

Big picture: Consumer confidence tends to signal whether the economy is getting better or worse. For now Americans are cautiously optimistic.

Yet while the economy is still growing, higher interest rates have sapped spending and investment as the year winds down. Fewer consumers, for example, said they plan to buy homes or big-ticket items such as cars and appliances because of higher rates.

The Fed plans to further increase rates to make sure it snuffs out inflation, but it risks a recession if it goes too far. Higher borrowing costs depress the economy.

Looking ahead: “The future expectations index remains notably low by historical standards, suggesting that consumers are still somewhat nervous about what 2023 will bring,” said economist Katherine Judge of CIBC Economics.