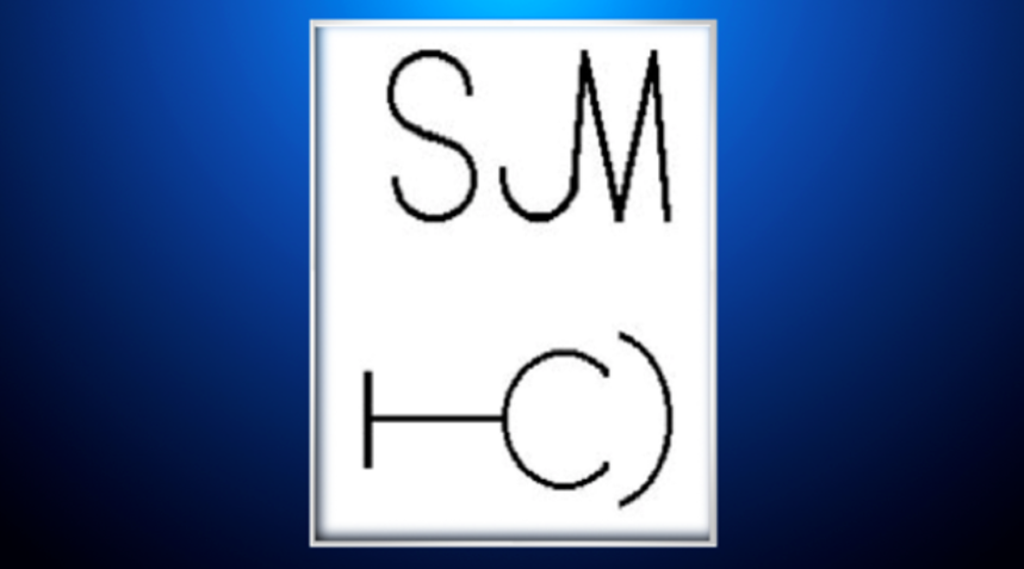 The Colorado Cattlemen's Association is offering a reward for information after a large number of cattle were reported missing in the southeastern corner of the state and are presumed stolen.

The cows are predominantly black and have one of two brands, a S JM or Lazy TC.

Most of the cows also bear a blue ear tag.

The animals are presumed stolen, although the association's press release did not state what circumstances lead its personnel to believe the cows' disappearance is a criminal matter. It also did not state when the animals were discovered missing nor where they were taken from.

Neighboring states have been notified of the missing livestock by the Colorado Brand Board.

The Colorado Operation Livestock Thief program is offering a reward up to $2,500 for information that leads to a conviction of those responsible. Anyone with information should contact the Baca County Sheriff's Office at (719) 523-6677.