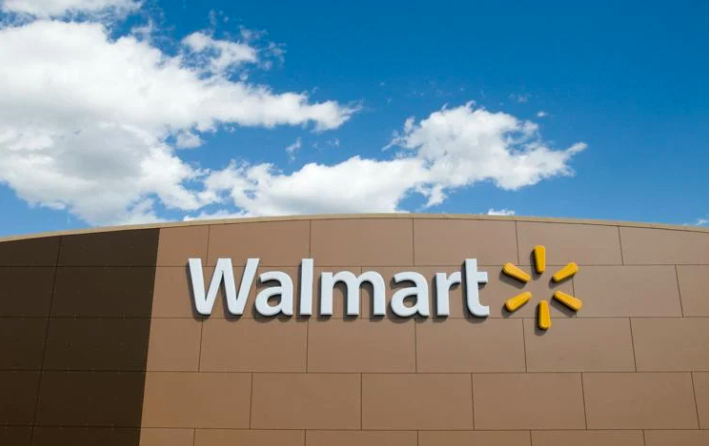 The same plaintiff who sued Walmart in 2019 for overcharging shoppers on meat has sued the company again for the same reason.

The first lawsuit alleged Walmart was putting deceptive price tags on clearance meat products, while the newest suit accuses Walmart of continuing to do so on clearance products, but also in the seafood department and the produce section.

The suit contains numerous photos of meat and seafood products labeled with a low unit price and a higher, incorrectly calculated selling price.

“The frequency and consistent pattern of the falsification practices are not mere errors,” the suit read. “Rather, they are symptomatic of a programmed fraudulent scheme.”

In the first lawsuit, Walmart agreed to settle the suit by paying a minimum of $4.5 million on a claims-made basis, up to $9.5 million.