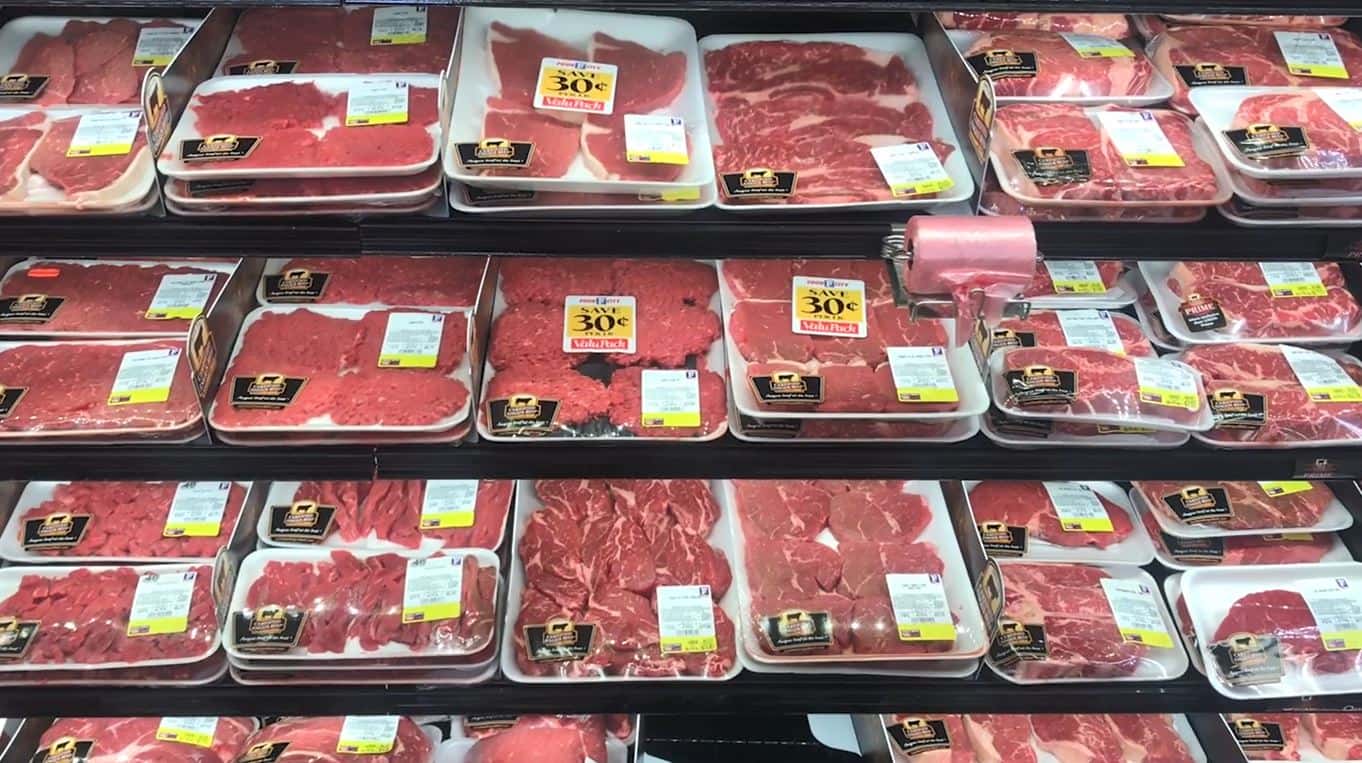 The global beef industry is showing signs of stability, but some less-obvious signs of volatility are looming and could have a negative impact in the coming year, according to Rabobank’s November 2022 Global Beef Quarterly report.

Location matters for many key indicators, including expected production levels heading into 2023. Beef-producing countries in the northern hemisphere are reportedly beginning a production decline, with countries in the south trending in the opposite direction. Production numbers in the United States and Europe are expected to decrease later this year and into the first quarter of 2023, but production is forecasted to be on the uptick or at least remain flat in countries such as Brazil, Australia and China.

“Overall, we expect total production volumes for key markets in Q4 2022 and Q1 2023 to be similar to their corresponding periods a year earlier,” the Rabobank report said.

Beef markets, specifically pricing on a global scale, are currently positive thanks to favorable seasonal conditions and consumer demand, but with most consumers dealing with historic inflation across the world, softer demand isn’t unlikely and supply dynamics remain an X-factor.

In the third quarter, cattle prices were relatively steady, but a strengthening US dollar is working in favor of other countries’ exports, which translated to mean US cattle were the most expensive on the global market, second only to Australia. Overall, cattle prices are strong but generally trending downward among the world’s leading beef-producing countries, according to Rabobank.

In the United States, Rabobank said the market is expected to face the consequences of multiple years of herd liquidation, in the form of beef production that is expected to drop by 3% in the coming year and by between 2% and 5% in subsequent years through 2026. The impact of that level of production loss potentially means a drop of as much as 500,000 tonnes of beef produced per year.

“We expect the decline in US beef production will not be met by production growth in other major exporting countries,” said the Rabobank report. “And this is without considering any other increases in global beef demand over the same period. Consumers will need to pay to access available supply, given the supply pressures in many markets.”

As beef supplies shrink in the United States demand depends on consumers’ tolerance to higher prices at retail and foodservice. Since topping $7.55 per lb in October 2021, per-lb retail prices for meat have barely wavered (within 30¢) from the record highs during the past year, while wholesale prices have dropped in the same period by more than 60¢ per lb.

“US consumers will likely eat as much beef as they can afford,” said the Rabobank report. “Therefore, household incomes will be a critical factor going forward, with the compounding effects of higher beef costs and limited real wage growth affecting consumption.”