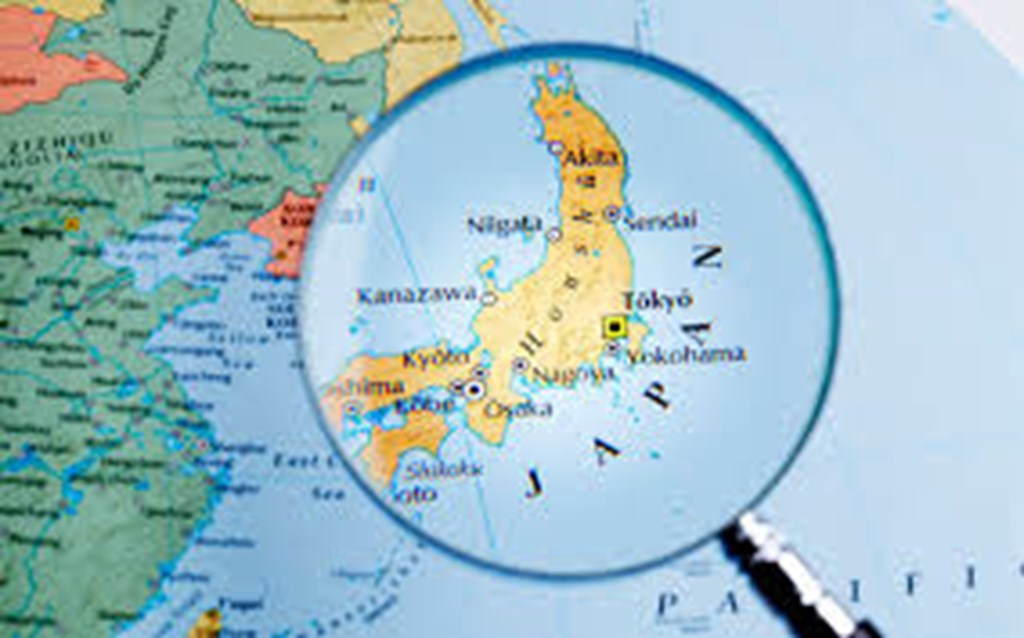 WASHINGTON – Yesterday, the Upper House of Japan’s Diet approved the Protocol Amending the Trade Agreement Between Japan and the United States of America regarding the beef safeguard mechanism under the U.S.-Japan Trade Agreement (USJTA), which completes the Diet’s process to finalize the agreement.  Once in effect, the updated agreement will amend the beef safeguard trigger level under the USJTA with a new, three-trigger safeguard mechanism that will allow U.S. exporters to meet Japan’s growing demand for high-quality beef and reduce the probability that Japan will impose higher tariffs in the future.   The agreement was signed by United States Trade Representative Katherine Tai and Japan’s Ambassador to the United States Koji Tomita on June 2, 2022.  The United States and Japan are currently working to finalize all domestic procedures in order for the agreement to enter into force.

“The Protocol will ensure our farmers and ranchers continue to have access to one of the world’s most dynamic markets,” said Ambassador Katherine Tai. “We are excited that Japan’s consumers can enjoy high-quality U.S. beef that is a staple of our agricultural industry.  The Protocol represents a foundational pillar of our bilateral trade relationship – and I am grateful to our producers and stakeholders who helped make it possible.”

In 2021, the United States was the top beef exporting country in the world, with global sales of beef and beef products valued at over $10 billion.  Exports of U.S. beef to Japan totaled almost $2.4 billion in 2021, with Japan representing the United States’ second largest beef export market.

The agreement can be viewed here.