Is a Beef Shortage Coming? 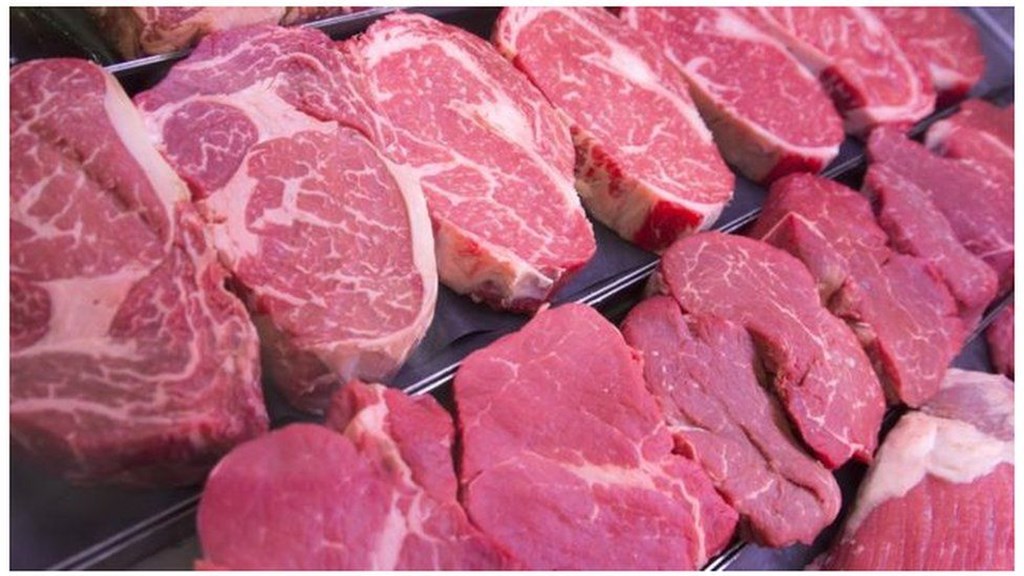 Online meat delivery company Good Ranchers warned consumers on social media that “a meat recession is knocking and supply is about to be tight” as cattle herd continues to shrink.

“The cattle herd has shrunk due to droughts,” Good Ranchers wrote on its Instagram account. “Our total meat supply for the coming year is down significantly. This is one of the main reasons a meat recession is coming.”

“We believe that an acute and protracted drought in the southwest U.S. is responsible for increased culling of beef cattle which is leaving the U.S. structurally short beef cattle and beef supplies,” Kunish told FOX Business.

According to The United States Department of Agriculture (USDA), the number of cattle moving from pasture into a feedlot to be conditioned for slaughter in September fell 4% nationwide year-over-year. In certain areas, such as Kansas, it was as high as 11%.

The issue is that this drought has been lingering in key U.S. cattle producing states in the Southwest such as Kansas, Nebraska, Oklahoma and Texas since 2021, according to Kunish.

“There’s been an acute drought in those states for really the better part of 2022,” he said, adding that there hasn’t been much relief, either.

Areas such as Texas, and the panhandle which is western Oklahoma and southwest Kansas, in particular have not experienced material precipitation since September 2021, according to data from the U.S. Drought Monitor.

As a result, the availability of pasture has contracted, he added.

On top of that, breeders are also culling more unbred female cattle at a faster pace, which effectively reduces the supply of future animals for slaughter, according to Kunisch.

“Those future breeding animals have been liquidated,” he said.

Unfortunately, even when the drought begins to mitigate and pasture conditions improve, “those ranchers will start to retain female animals for breeding, to increase their breeding stock.”

This means supplies will become even tighter as those ranchers start to rebuild their breeding herd. It takes roughly 19 to 24 months from when a rancher decides to use a female for breeding to when its offspring are ready to be slaughtered.

That coupled with the higher cost of certain commodities, such as corn and wheat as well as operating costs, such as fuel and labor charges, is creating “persistent higher cattle prices, which can lead to higher beef prices,” Kunisch said.