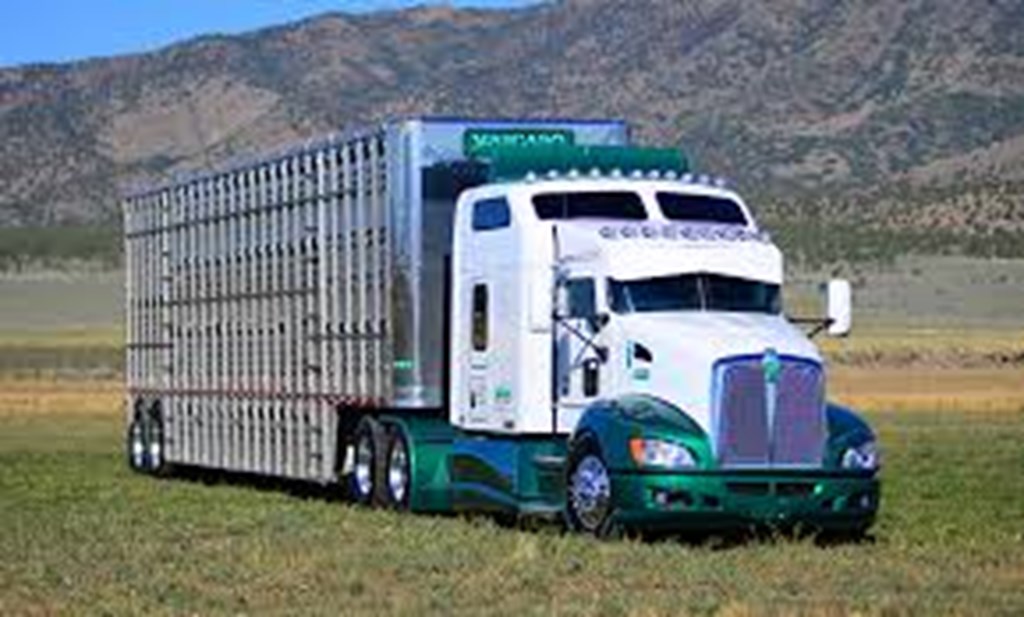 More than four years after receiving the request, the FMCSA has denied a petition to provide an hours-of-service exemption to haulers of livestock, insects and aquatic animals.

The Federal Motor Carrier Safety Administration’s notice of denial was published in the Federal Register on Tuesday, Nov. 29.

Specifically, the agriculture groups asked FMCSA to allow its drivers – after 10 consecutive hours off duty – to continue operating through the 16th consecutive hour after coming on duty and to drive a total of 15 hours during the 16-hour period.

“We are concerned that the 11- and 14-hour rules were not drafted with livestock haulers in mind and thus do not accommodate the unique character of their loads and nature of their trips,” the groups wrote in the 2018 request.

According to the petition, the current rules can force livestock haulers to put the animals’ lives at risk.

FMCSA published a notice regarding the petition in February 2019. The agency received 359 comments, including 43 in opposition.

The National Transportation Safety Board, Commercial Vehicle Safety Alliance and Truckload Carriers Association were among the opponents.

Supporters of the petition told FMCSA that the majority of livestock cannot withstand the stress of 10 hours stopped with airflow or the added time on the trailer necessitated by an extended rest.

FMCSA determined that the petition does not show that drivers would be able to reach the same level of safety with the exemption.

“Research studies demonstrate that long work hours reduce sleep and harm driver health, and that crash risk increases with work hours,” FMCSA wrote. “The hours-of-service regulations impose limits on when and how long an individual may drive to ensure that drivers stay awake and alert, and to reduce the possibility of cumulative fatigue.”