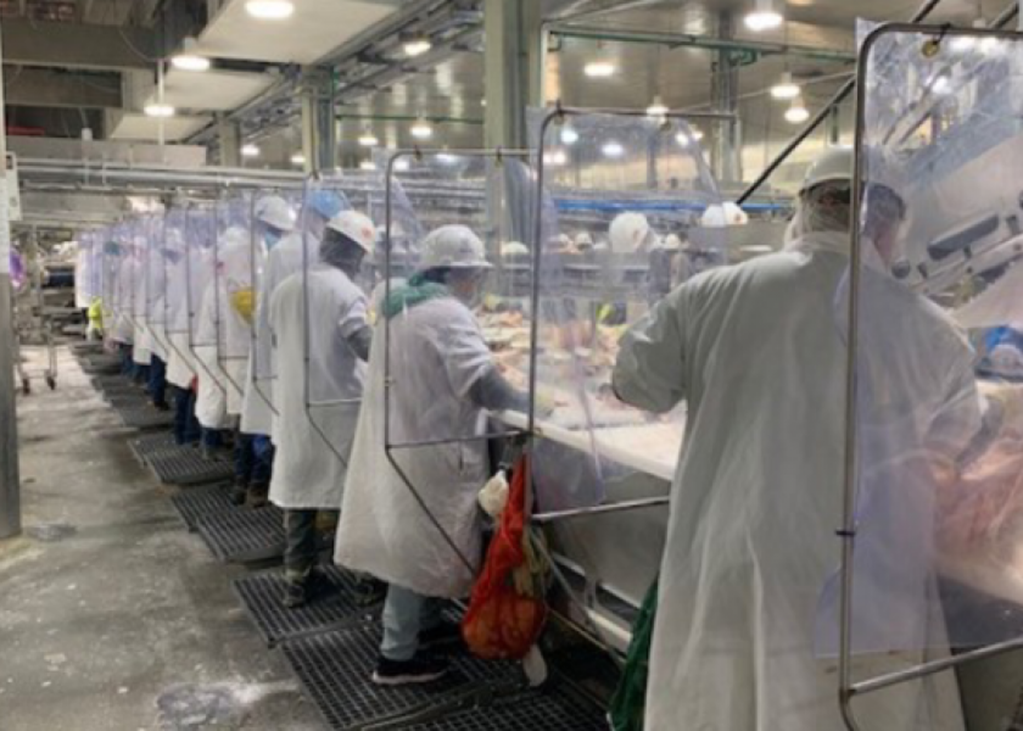 During the pandemic, beef packers had more cattle to source than capacity, giving the packers the upper hand in negotiations with feedlots and increased revenue and profits compared to other parts of the beef pipeline. Senior Farm and Ranch Broadcaster, Ron Hays, visited with Iowa State University Livestock Economist, Lee Schulz, about beef packers having second thoughts on plant expansion.

Many federal dollars were moved toward plant expansion and many plans were announced during the pandemic to increase that capacity. Schulz says now that those plans have been announced, there may be some rethinking going on.

“There has been a lot of publicly announced plans for beef packing capacity additions- and I call them additions because they are really two-fold: new plants and expansion of existing plants,” Schulz said. “First, we have got to remember that projects of this size, take a lot of time. There is a lot of initial planning that goes on in the follow-through.”

Many of these publicly announced plans for additions, Schulz said, pre-date the Biden administration committing a billion dollars of American Rescue Plan funds to this expansion of independent processing capacity.

“According to reports, maybe about 20,000 head per day of possible expansions,” Schulz said. “That is quite a bit when we realize we slaughter about 125,000 head or so a day.”

While the target for many of these federal dollars is for smaller plants that harvest a couple of animals a day at the most, Schulz said the larger plants are the ones having second thoughts.

“Some of these planned additions have already been paused indefinitely,” Schulz said. “Others that are still in the works have changed some timelines. Some probably will not come to fruition, and probably some new projects that we are not even talking about now will materialize.”

Schulz said many factors are influencing the pause on expansion for some plants, such as increases in material prices, interest rates, and labor availability.

“There are two job openings available for every unemployed person, and that is a statistic that the Bureau of Labor Statistics uses,” Schulz said. “So, when we look at the ability to operate these packing plants, and operational capacity is key there, that is really constrained by this labor market.”

“Supplies are holding right now, at least when we compare to year over year, but there is a lot of anticipation that we are going to see tighter supplies,” Schulz said. “There are forecasts over the next two years we could see a 10 percent decline in cattle numbers. As you look at the availability of cattle and the price of those cattle, I think that factors into decisions about packing capacity additions as well.”