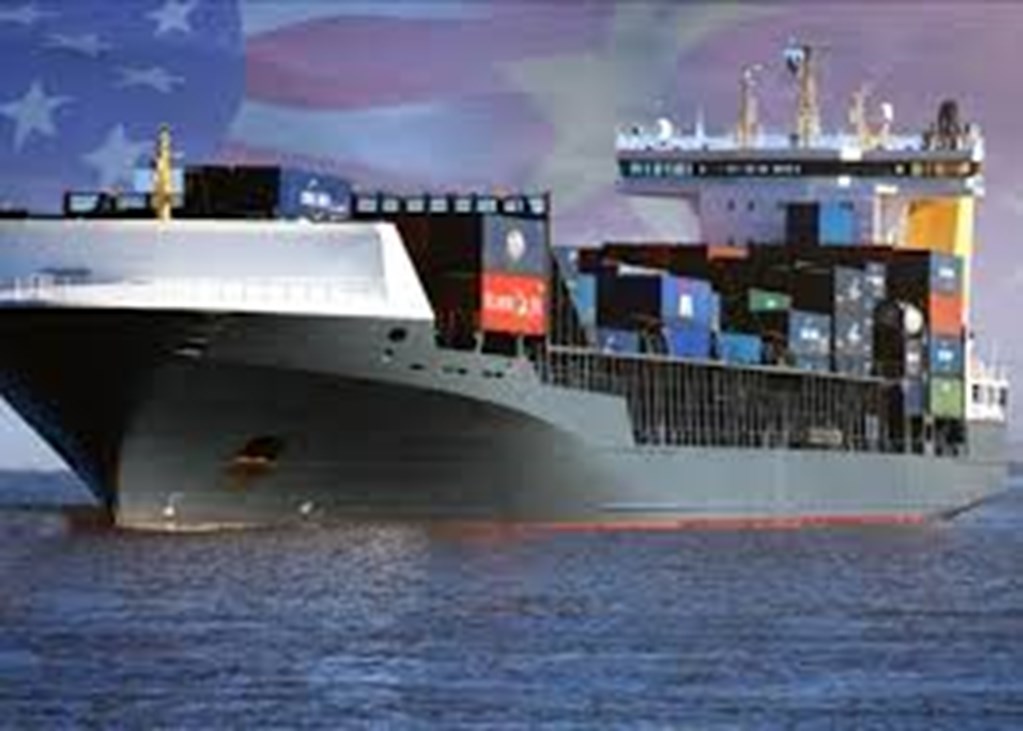 The combination of macroeconomic weakness around the world and U.S. efforts to combat inflation with higher interest rates has resulted in the U.S. dollar strengthening against many currencies.  A stronger dollar makes U.S. product exports more expensive and simultaneously makes imports of foreign products more attractive.  Figure 1 shows the decrease in the currency exchange rates for the three largest beef exports markets, Japan, South Korea and China/Hong Kong over the last year.  The figure shows, for example, that the Japanese Yen has weakened by 30 percent in September and October compared to last year.  In other words, one dollar will exchange for 147 Yen in October 2022 compared to 113 Yen one year ago.  Similarly, one dollar today buys more South Korean Won and Chinese Yuan compared to last year. 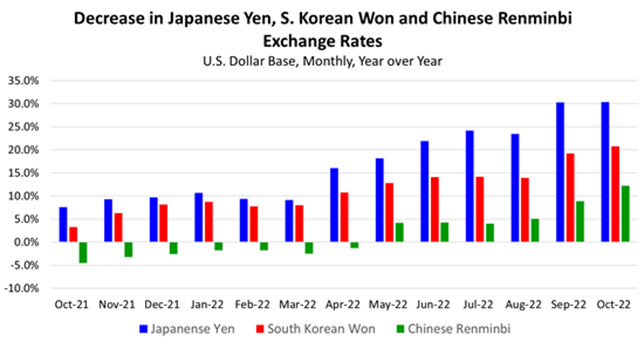 in September and was the number six source of beef imports for the month.  For the year to date, beef imports are up from Canada, Mexico and Brazil and are down from Australia and New Zealand.

Beef imports are expected to continue decreasing towards the end of the year but are likely to increase in 2023 as U.S. beef production falls from record levels.  Domestic production of lean processing beef may decline sharply in the coming months, making beef imports more attractive, especially when buoyed by a strong U.S. dollar.