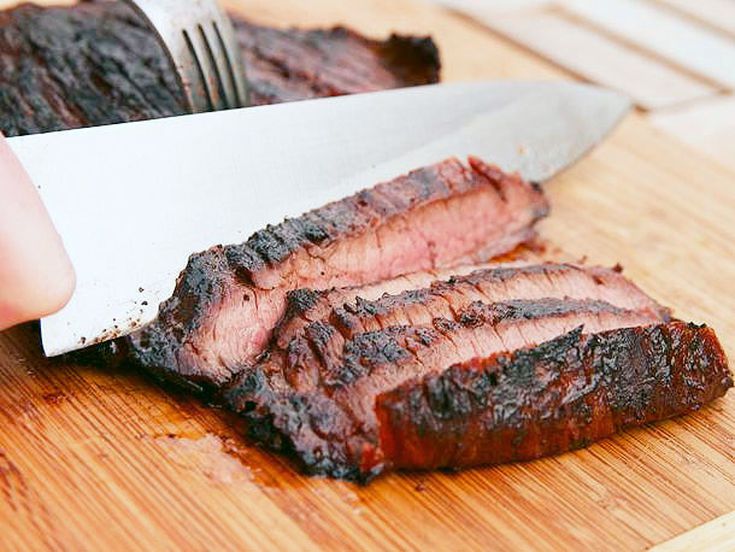 Recent news of JBS, the world’s largest meat processing company, getting out of the plant-based protein market caught my eye.

This story, reported by The Denver Business News, noted that JBS started Planterra about two years ago. Planterra opened a processing facility in Denver, employing approximately 120 people while marketing its brand OZO.

JBS is a smart and well-funded company. They took the route of investing in what was believed to be the biggest challenger to real meat. Many companies in other industries have done the same thing. Shell Oil, for instance, bought a 44% interest in U.S. solar firm Silicon Ranch in 2018. That same year they invested $20 million in an India-based renewable energy company, Husk Power Systems. Large multinational companies — whether publicly traded such as Shell or privately held like JBS — have the resources to hedge their bets and invest in potential competition. JBS still is invested in plant-based products in both Europe and Brazil. However, JBS made the decision that plant-based protein is not the profitable venture that they first thought it might be in the U.S.

Other plant-based protein companies are finding out the same thing.

Beyond Meat has partnered with McDonald’s to create the McPlant burger. As reported by CNBC in July, McDonald’s rolled out the addition to the menu in roughly 600 locations in February. Their study discovered a much lower demand than expected. However, the two companies did sign a three-year commitment to sell McPlant burgers in the European market.

Of the five countries in this test, Beyond Meat reported good sales in only two countries, the UK and Austria. Beyond Meat has seen its stock price go from an opening price on Jan. 3 of $65.68 to a closing price on Oct. 7 of $14.24.

These are only two segments of the story concerning plant-based protein. The fact is that Americans like real meat. While some people will prefer plant-based burgers to real burgers, this is a smaller group than anticipated.

As a rancher, I am encouraged by these events and the knowledge that as a whole our nation still enjoys real family farm-raised meat. So, I ask you all to celebrate with me and go enjoy a delicious juicy steak.