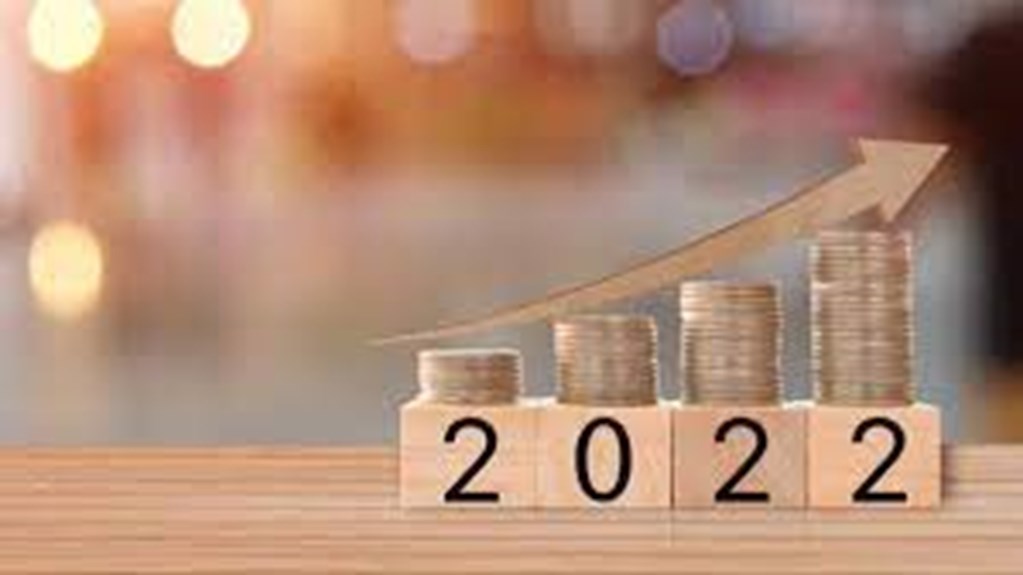 Economists polled by The Wall Street Journal had forecast a 0.2% gain. Wholesale prices had fallen in August and July entirely because of declining gasoline prices.

The increase in wholesale prices over the past year, meanwhile, fell slightly to 8.5% from 8.7% in the prior month. Inflation is still running near a 40-year high, however.

A separate measure of wholesale prices that strips out volatile food and energy costs also increase 0.4% last month, the government said Wednesday. That was a larger than expected.

The increase in these so-called core prices over the past year was flat at 5.6%.

The change in wholesale prices offers clues on how much inflation is increasing. The consumer price index due on Thursday morning gives a better idea of how much the cost of living is going up for U.S. households.

Yet if the economy slows as expected, inflation is bound to slow. When consumers and businesses buy less, the decline in demand typically forces prices to level off or even fall as companies try to drum up sales.

The big danger is that the Fed’s approach could tip the economy into recession. Many economists predict the U.S. will suffer a downturn within the next year.

Key details: The cost of goods rose 0.4% in September, largely because of higher food prices. Energy prices also rose for the first time in three months.

The cost of services, meanwhile, also moved up 0.4%. Service inflation has risen sharply in the past year and is harder to reverse, making it a particularly big worry of the Fed.

The wholesale cost of partly finished goods and raw materials both increased and have climbed at double-digit rates in the past year.