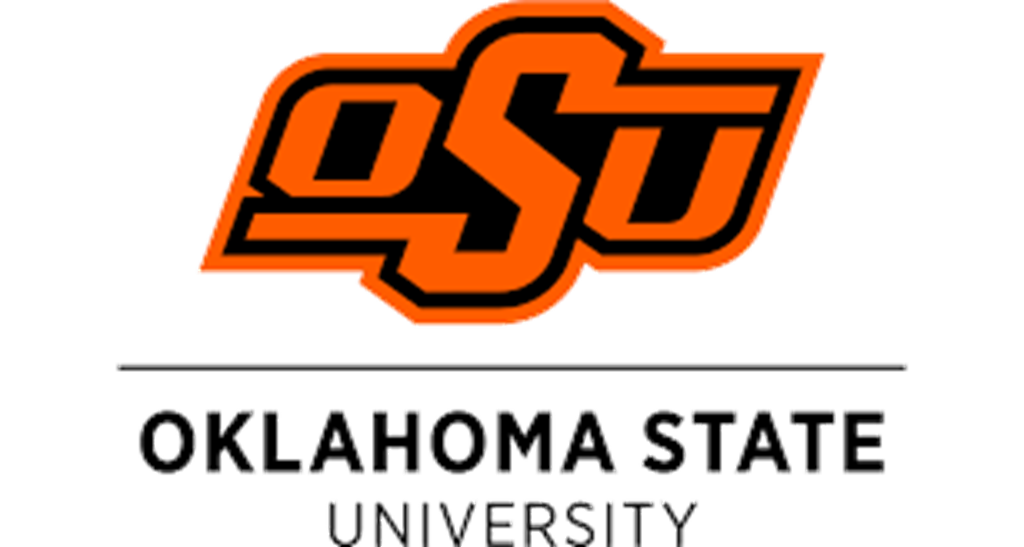 The volume of cull cows in Oklahoma auctions continues to run well above last year.  The volume of cull cows and bulls in auctions has averaged double the level of one year ago since mid-July and has been higher nearly every week of the year.  This increase has added roughly 50,000 head of cull cows above year ago levels in the seven federally reported Oklahoma auctions.  Other cull cows are marketed through smaller auctions and directly to cow packers. These numbers contribute to the national total of beef cow slaughter up nearly 13 for the year to date through mid-October.  Cull cow prices dropped about 25 percent from late August to mid-October but did increase slightly last week.   Average dressing Breaker cows were priced at $71.99/cwt.; Boning cows at $67.26/cwt. and Lean cows at $60.82/cwt.

In the 14 weeks from mid-July to mid-October, the volume of feeder cattle in the combined weekly cattle auction summary was up 19.7 percent year over year, an increase of over 66,000 head.  As expected, larger summer volumes resulted in smaller volumes for the fall.  The feeder volume the past two weeks has been down by 6.1 percent compared to the same period last year. Feeder volumes are expected to be smaller through November.

Feeder cattle prices at Oklahoma auctions increased counter-seasonally through the summer to August peaks nearly equal to the spring seasonal peaks before dropping through September into early October.  A sharp decrease in Feeder futures contract prices over this period was the major factor in the cash market decrease. Since mid-October, Feeder futures prices and cash auction have moved higher.

For the week ending October 28, the combined auction price of 480-pound, M/L, No. 1 steers was $190.08/cwt. ($912.38/head) and the price of 781-pound steers was $176.20/cwt. ($1376.12/head).  This is an increase in value of $463.74/head and a $1.56/pound value of gain for 301 pounds of gain.  Of course, it takes time to add weight to feeder cattle and the value of gain is even higher given Feeder futures prices for next spring.  Feeder futures prices reflect a higher trending feeder market in the coming months.  Current March Feeder futures imply a price of $183/cwt. for the 780-pound steer and a value of gain $1.71/pound in March for the 480-pound steer purchased now.  Drought has reduced the availability of wheat pasture and other forages and makes it difficult for stocker producers to take advantage of these attractive stocker margins and arbitrage the markets in the typical fashion.  Some producers may be considering more creative backgrounding programs to take advantage of the current feeder market situation.

Market fundamentals are generally positive for cattle markets going forward.  Improved futures prices, stronger boxed beef and fed cattle prices are all supportive for feeder cattle markets.  Cattle slaughter is still running large but should taper off toward the end of the year.  Unless unexpected external market pressure develops, cattle prices are expected to finish the year strong and the highest prices of the year may be recorded before the end of the year.