U.S. Economy grows 2.6% in the third quarter, but recession worries aren’t going away 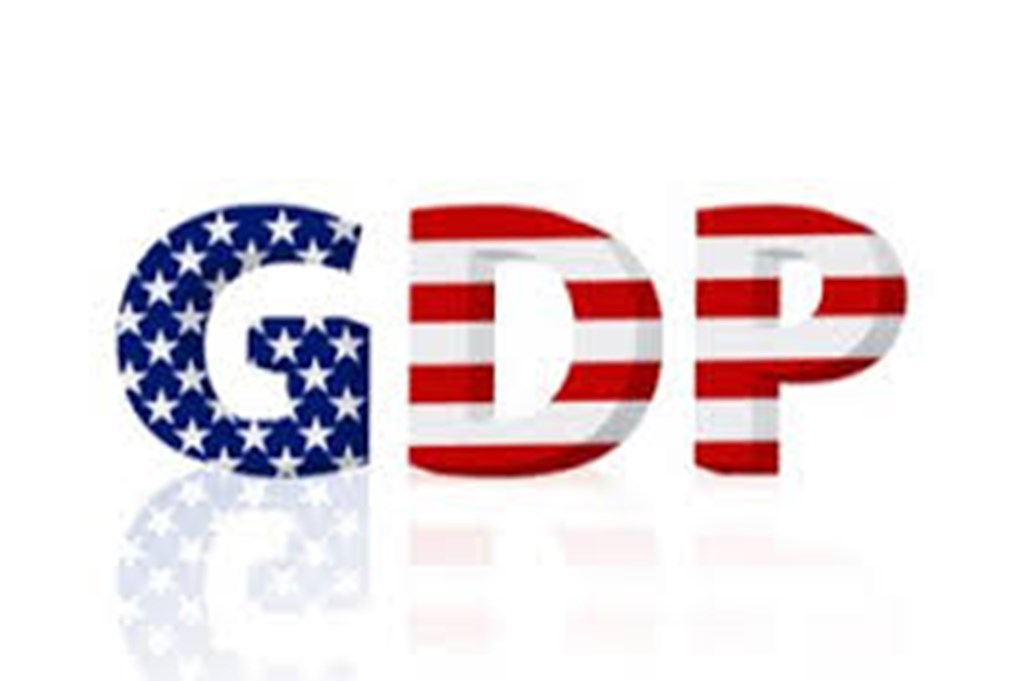 The numbers: The economy grew at an annual 2.6% pace in the third quarter, according to GDP data, rebounding from two consecutive declines in the first half of the year that sparked debate about whether the U.S. had sunk into a recession.

The official resumption of economic growth comes shortly before the pivotal elections in the fall to determine control of Congress. Yet most economists warn the good news might not last and now think a recession is due by next year.

Gross domestic product, the scorecard of sorts for the economy, had contracted by a 0.6% pace in the second quarter and 1.6% in the first quarter.

Two straight quarters of negative GDP meets an old but informal rule of thumb for when an economy is in recession. Yet both declines were the result of unusually large shifts in the international trade deficit and business inventories.

The chief source of the rebound in third-quarter GDP was a shrinking trade deficit.

The main engine of the economy, consumer spending, has remained relatively stable this year. Household outlays grew in the third quarter at a modest 1.4% rate, the government said.

Economists polled by The Wall Street Journal forecast a 2.3% increase in third-quarter GDP. All figures are adjusted for inflation.

Big picture: The rebound in GDP in the third quarter is already being overshadowed by increasing signs that the economy is slowing.

The Federal Reserve is rapidly raising interest rates to try to tame high inflation and the economy is caught in the crosshairs. Higher borrowing costs retard economic growth and boost unemployment by causing consumers and businesses to spend less.

Early estimates suggest GDP could decline in the fourth quarter and many economists predict a recession is likely by early next year.

The preliminary GDP report on the third quarter will get updated twice in the next two months as new information is gathered and updated.

Looking ahead: “Exports will soon fade and domestic demand is getting crushed under the weight of higher interest rates,” said Paul Ashworth, chief North American economist at Capital Economics. “We expect the economy to enter a mild recession in the first half of next year.”