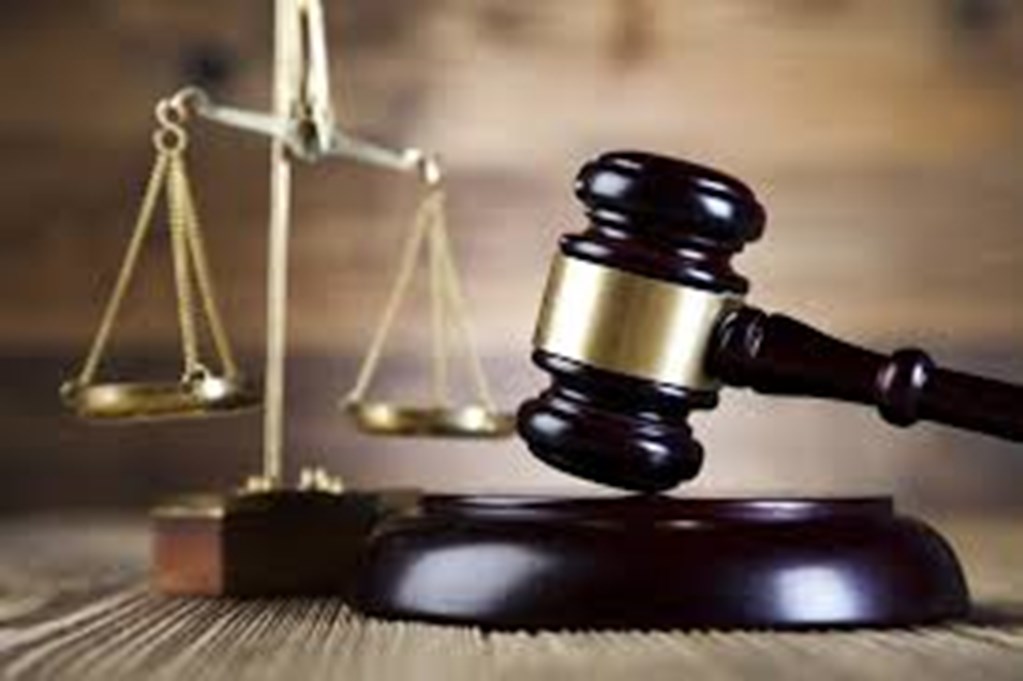 The Supreme Court of the United States (SCOTUS) has set a hearing date of Nov. 30 for a case filed by two landowners who claim the U.S. Forest Service (USFS) is allowing trespassers on their land.

Their suit argues the U.S. Forest Service has allowed public access to a road going through their properties, which has led to “serious traffic hazards, speeding, and road damage,” as well as “intrusive and disrespectful activity such as fire threats, trespassing, noise, verbal abuse, and illegal hunting.”

The landowners claim the previous owners and the USFS previously negotiated a limited-access easement, but the general public was never supposed to use the road. Lower courts rejected the case before SCOTUS agreed to take it on.