The Path to Pasture Recovery after Drought 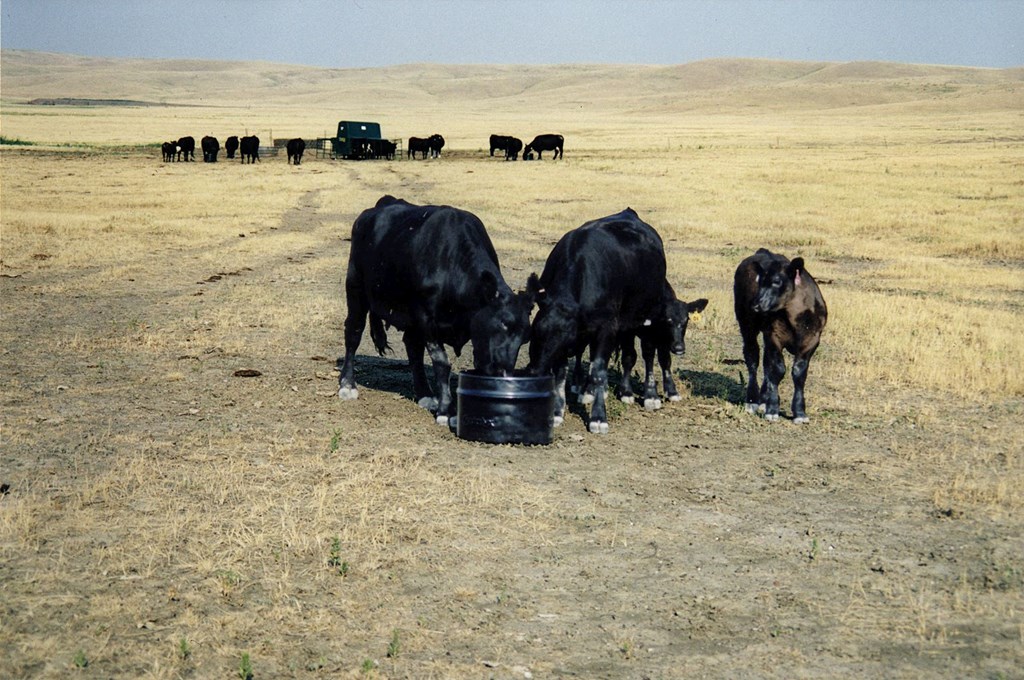 What happens to Forage Plants during a Drought and after a Drought?

There are three critical time periods that occur during drought. These are immediately before, during, and following drought. These phases appear to be separate and are usually described as such. However, there is overlap between them that may encompass a period of six to nine months.

The goal of drought planning before a drought occurs should focus on reducing the negative impacts that occur during the drought. The goal of drought planning during the drought should focus on short-term and long-term pasture recovery. Following a return to more favorable growing conditions, practicing proper grazing management practices should be implemented to aid forage plant recovery after the drought. However, overgrazing during prolonged drought can limit productivity for many years.

An important question to consider is, what happens to forage plants during a drought and after a drought? The answers to these questions help us understand that the drought recovery can be aided by the drought planning process.

First and foremost, drought rarely kills well-managed pasture plants. A general observation from research in drier climates is that drought effects are increased when combined with other disturbances that remove plant tissues, such as fire and grazing. The most noticeable effect on forage plants during droughty conditions are reduced forage yields due to low soil moisture. Root growth is also limited which restricts the plant’s ability to extract deeper soil moisture, as well as nutrients essential for growth.

Past grazing practices determine the degree of plant damage due to the drought. Overgrazing coupled with continued, severe removal of top growth results in plants with shallow root systems. Forage productivity can drastically decrease during a drought with shallow-rooted plants affected sooner, and to a greater extent than more deeply rooted plants.

Drought-stressed pastures often are in better condition than they appear. This can be especially true for pastures that were well-managed prior to drought. In many cases, these pastures quickly recover from drought. The key elements, of course, are rain and rest.