The Importance of Beef Trade to the Cattle Industry 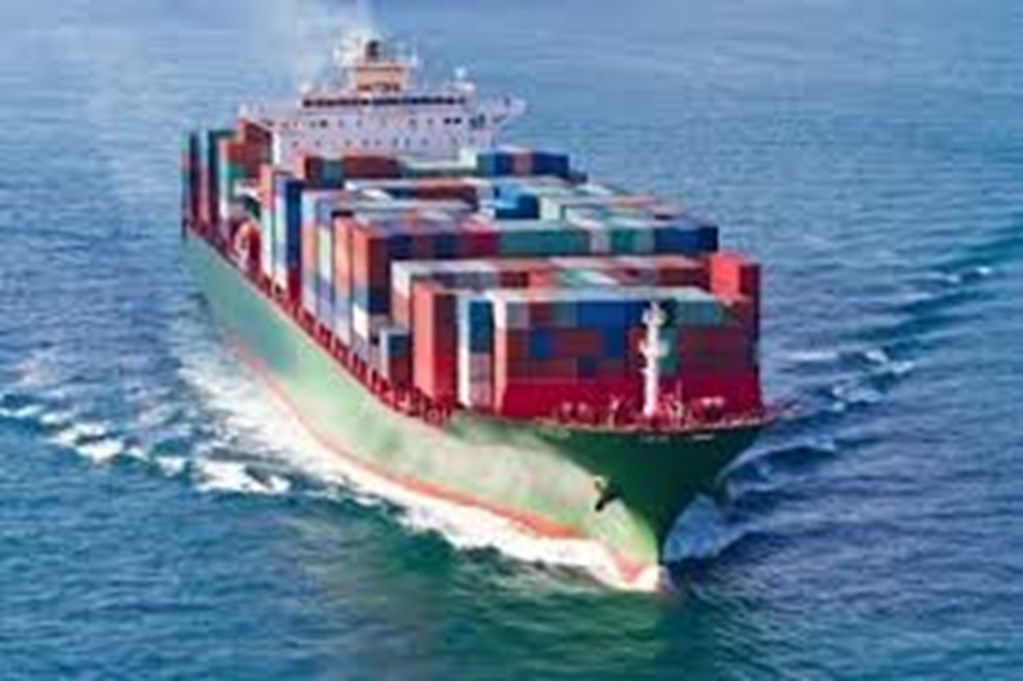 Major conclusions of the report include:

As an over-arching summary, the report concludes that the economic importance of beef exports and imports is substantial and growing with time. In the absence of beef trade, the entire industry would shrink significantly. The report focuses on impacts of losing international beef trade on domestic feeder and fed cattle sellers and does not consider spillover impacts on other sectors such as allied industries including input suppliers (row crops, feed, materials, etc.), local labor markets, and agricultural lending. As such, this assessment likely understates the total impact involved with the possibility of losing U.S. international beef trade. The study focuses on beef trade enabling a deeper and achievable assessment, leaving trade of cattle, hides, and other aspects of the broader industry to other projects.

The importance of beef trade continues to grow as beef exports increased to a new record in 2021 and have increased even more thus far in 2022.  The full report and executive summary are available on the KSU Ag Manager website at:  https://www.agmanager.info/livestock-meat/marketing-extension-bulletins/trade-and-demand.