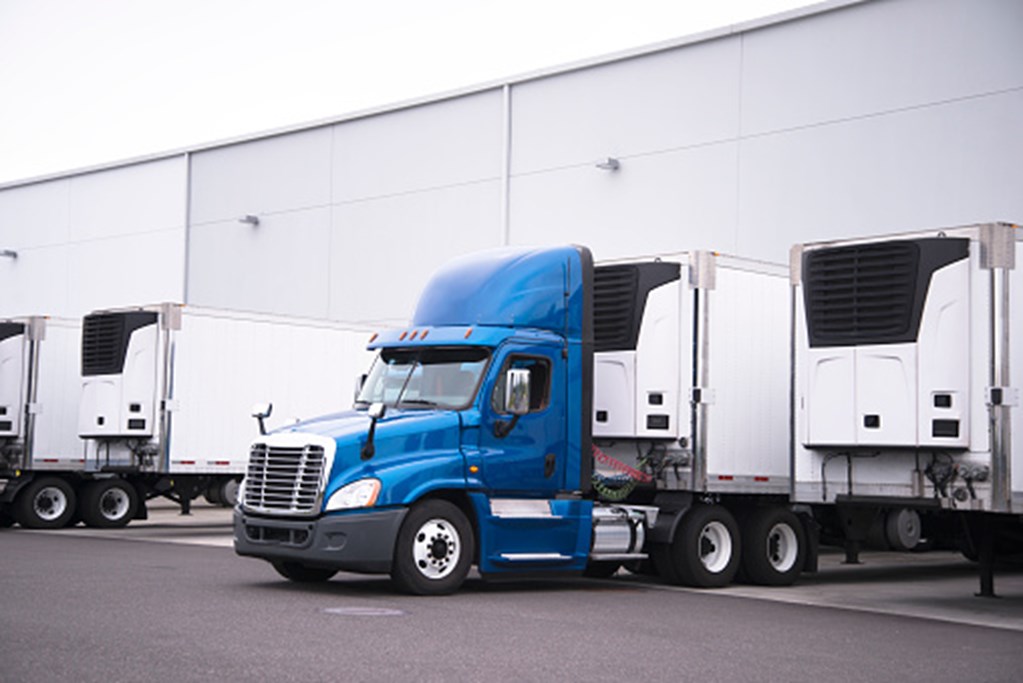 An investigation into $9 million of stolen frozen beef has uncovered a crime ring based in Miami that targeted packing plants in six states.

According to court documents, authorities identified 45 thefts of semi-loads of frozen pork and beef since June of 2021.  Investigators say cell phone records and GPS locations revealed the group had been casing the plants for items to steal.

The investigation is ongoing.