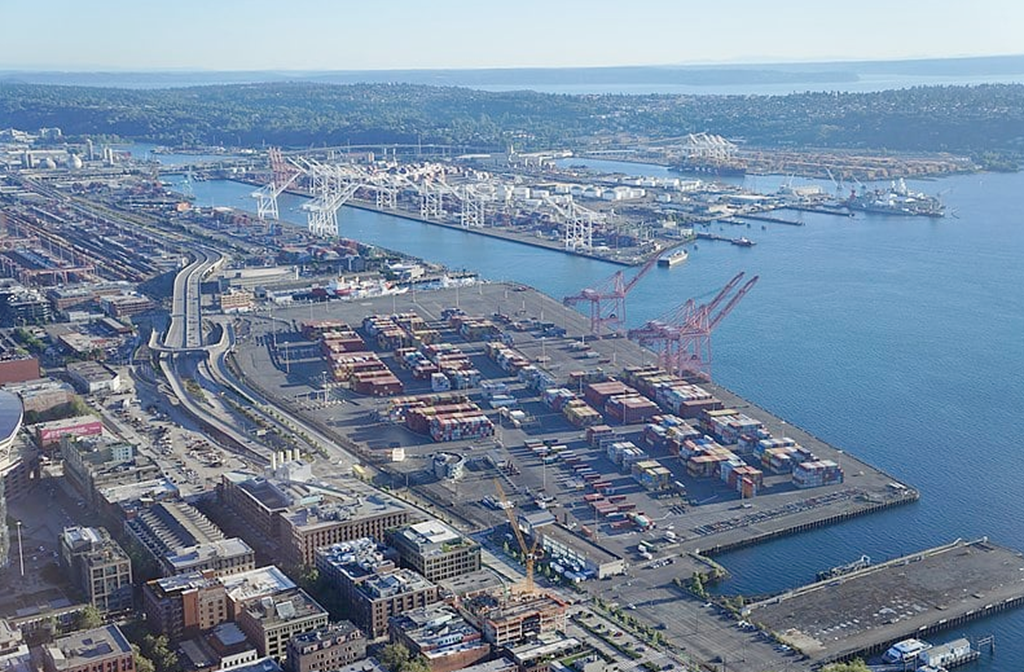 (Associated Press) Russia will suspend its participation in a United Nations-brokered deal that has allowed Ukrainian grain to be shipped out of the country, according to major news media reports.

The deal has led to more than 9 million tons of grain exported from Ukraine during the war with Russia and has brought down soaring global food prices, theAssociated Press noted.

The Russian Defense Ministry cited an alleged Ukrainian drone attack against Russia’s Black Sea Fleet ships moored off the coast of occupied Crimea, but Ukraine has denied the attack, saying that the Russians mishandled their own weapons.