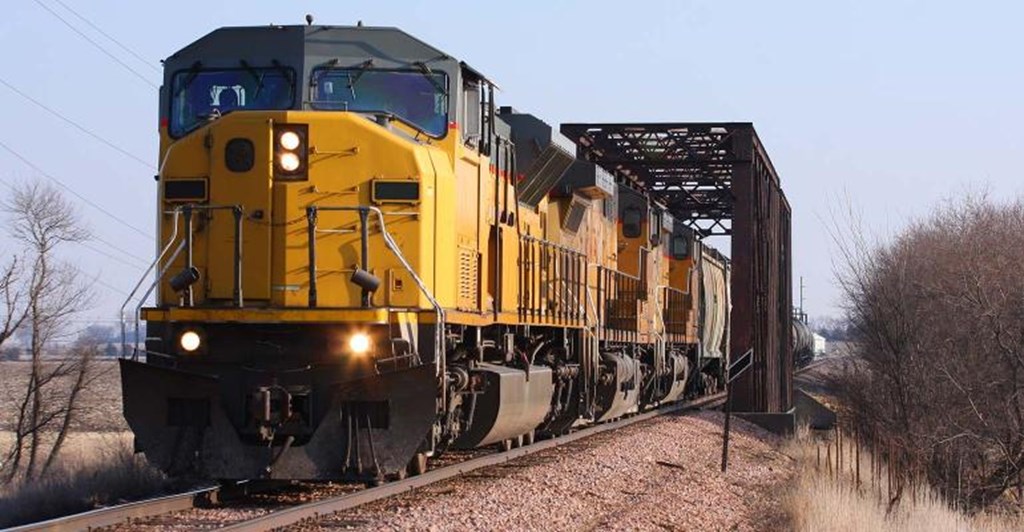 One of the three unions included in the Biden-brokered labor deal has rejected the offer. This is the first by members of a dozen labor groups that must accept the deal. This raises the specter of a potential rail strike avoided just weeks ago.

A majority of almost 12,000 unionized railroad workers voted to reject a tentative labor agreement brokered in part last month by President Joe Biden, the first dismissal by members of a dozen labor groups that must accept the deal or risk a strike.

More than 6,600 members of the Brotherhood of Maintenance of Way Employees voted against the tentative agreement compared to 5,100 votes in favor, the division of the International Brotherhood of Teamsters said in a statement Monday.

The vote results in a “status quo” period in which no strike can take place while the union resumes bargaining with freight railroads, according to the statement. No “self help” may occur until after Nov. 19 at the earliest, it said.

The result signals continued discontent overcompensation, working conditions and sick-leave policies among some of the more than 100,000 union-represented workers of US freight railroads. Lengthy, contentious labor talks were at an impasse until a hands-on push by Biden and his administration helped secure a preliminary accord with just hours to spare before a work stoppage that risked halting the flow of some 40% of long-haul US cargo.

The National Carriers’ Conference Committee, which represents freight railroads in the labor talks, said it was disappointed by the outcome of the vote. The rejection does not “present risk of an immediate service disruption” because both sides have agreed to maintain the status quo as they discuss next steps, it said in a statement.

Four other unions have approved the pact, while seven more are scheduled to vote through mid-November. If one union were to go on strike, others could refuse to cross the picket line, and rail companies could respond in kind with a nationwide lockout. That’s what triggered the last rail shutdown in 1992, when the International Association of Machinists went on strike against CSX. It took less than an hour for the other freight companies to lock out their workers.

“Railroaders do not feel valued,” BMWED President Tony Cardwell said in the statement. “The result of this vote indicates that there is a lot of work to do to establish goodwill and improve the morale that has been broken by the railroads’ executives and Wall Street hedge fund managers.”

A representative for the National Rail Labor Conference, which represents railroad companies in the talks, didn’t immediately respond to an email seeking comment.