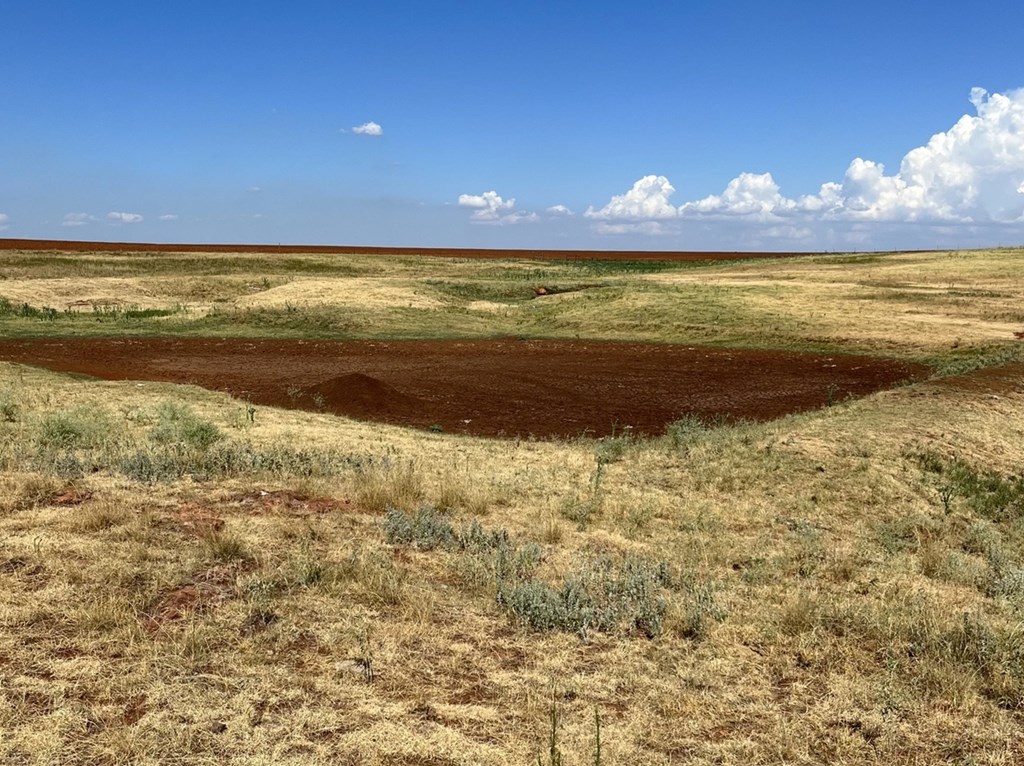 The drought situation in Oklahoma is increasingly critical with winter approaching.  According to the Drought Monitor, 99.97 percent of the state is in some stage of drought (D0-D4), with 75.77 percent in D3 (Extreme) or D4 (Exceptional) drought.  Drought conditions in the Drought Monitor are summarized in the Drought Severity and Coverage Index (DSCI), which can range from 0 to 500.  The Oklahoma DSCI was at 93 in mid-June and has advanced to 393 in the latest weekly Drought Monitor, currently the highest (worst) DSCI of any state in the nation. The DSCI has not been this high in Oklahoma since February 2013.  According to the Oklahoma Mesonet system, the last 120 days are the driest for the period in records since 1921.

USDA rated Oklahoma pasture conditions 72 percent poor to very poor in the latest crop progress report.  The same report showed that winter wheat planting in Oklahoma was 28 percent complete last week, well below the previous 5-year average of 41 percent complete at this time. Wheat that is planted will either not germinate or may not survive due to dry conditions.  There is little prospect for winter wheat grazing this fall.  Hay supplies are very tight and a wide range of hay types and qualities are being offered.  Failed summer crops are being baled for hay including grain sorghum and soybeans.  The risk of nitrates is high in many crops and all hay should be tested. Oklahoma Cooperative Extension Service (OCES) is offering reduced testing rates through the end of the year for nitrates, basic forage (quality), and livestock water.  Contact your local County Extension office for assistance with sampling and testing forage and water.

The water situation may soon be the most critical, even more than forage, for many producers.  Water quantity and quality is low and decreasing rapidly.  Oklahoma relies heavily on surface water ponds which are filled by spring and summer thunderstorms.  Ponds rarely get replenished in the winter, even in a normal year.

The impacts of drought are very evident in cattle auction volumes.  Since July 1, the volume of feeder cattle in Oklahoma auctions has been 19 percent higher year over year, with the volume the last two weeks up nearly 28 percent over last year.  The volume of cull cows has been up 112 percent year over year since July and is up 150 percent the last two weeks.  Persistent drought conditions are continuing to force producers to market feeder cattle early and cull additional cows.