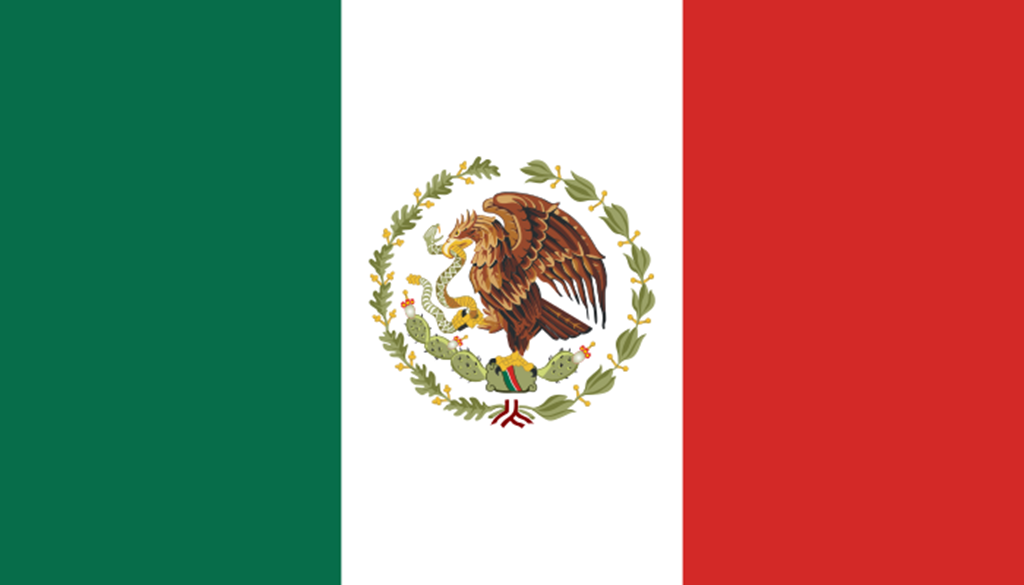 USDA’s Foreign Agricultural Service recently released the latest Livestock and Poultry: World Markets and Trade report.  The report provides estimates for production, consumption and trade for beef, pork and chicken for major countries. The article focuses on the Mexican beef and cattle industry.

Mexico continues to develop as a major beef exporting country.  In recent years, Mexican beef production has continued to grow while total domestic consumption has been relatively stable leading to growing beef exports from the country.  Current USDA projections for 2023 have Mexico as the number ten beef exporting country in the world.  Over 80 percent of Mexican beef exports go to the U.S. although other global markets are receiving larger amounts of Mexican beef in recent years.  Beef imports from Mexico have accounted for 18.9 percent of total U.S. beef imports and, 2021, Mexico was the second largest source of U.S. beef imports, accounting for a record 20.2 percent share of the total.

Mexico continues to be a significant beef importer with total beef imports relatively steady in the last decade.  However, the current level of Mexican beef imports is about half of the peak levels in the previous decade.   The majority of Mexican beef imports originate in the U.S.  Beef exports from the U.S. to Mexico were relatively steady in the decade prior to the pandemic albeit at levels significantly lower compared to the peak levels in the 2000s.  However, U.S. beef exports to Mexico decreased the past two years, with 2021 down 30 percent from 2018.   Mexico has dropped from being the number three market for U.S. beef exports to number five behind Japan, South Korea, China/Hong Kong and Canada.

In the 1990s and early 2000s, Mexican beef imports were a matter of supplementing the total supply of beef to meet demand in the country.  As domestic production and exports have developed, Mexico has been a net exporter of beef since 2015.  Mexican beef exports and imports are now more a matter of specific product flows in and out to match domestic demand and increased value opportunities in global markets, similar to the economic role of beef trade in the U.S. and Canada.  Mexico is the largest source of imported beef cuts that are marketed directly to consumers in the U.S.

Historically, Mexico had a comparative advantage in cow-calf production with many of the feeder cattle exported to the U.S. for growing, finishing and processing.  For the past twenty years, the U.S. has imported roughly 1.2 million head of cattle from Mexico annually.  In 2021, lower cattle imports, combined with increased cattle exports to Mexico, resulted in the lowest net cattle imports since 2016.  Thus far in 2022, reduced cattle imports and increased cattle exports has reduced net cattle imports sharply and is projected to lead to annual net cattle imports of roughly 700,000 head, the lowest total since 2008.   It is unclear if the current reduction in net cattle flows from Mexico to the U.S. is a short-term or long-term change.  Short-term production conditions, e.g. droughts, does not appear to be the explanation although cattle number do change year to year.  The change may be more long-term in nature as the continued development of beef production and net exports in Mexico may be a reason for fewer cattle exports in the coming years.  Mexico continues to develop the finishing and processing infrastructure to retain more cattle in the country for value-added production. Time will tell how beef and cattle flows in Mexico continue to develop.