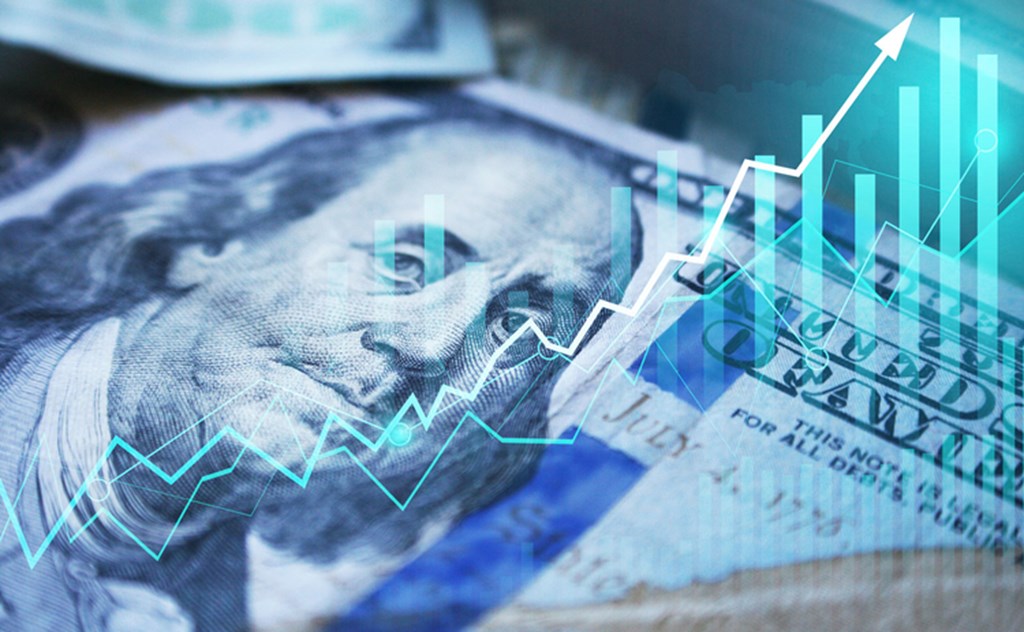 The cost of almost everything has gone up because of high inflation. Grocery prices have risen at the fastest rate since the late 1970s.

The numbers: A key gauge of U.S. inflation rose a mild 0.3% in September, aided by the lower cost of gas. Yet prices are still going up even if they aren’t climbing as fast as they were earlier in the year.

The Federal Reserve views the PCE index as the best barometer of inflation trends. What it’s shown lately are easing but still-high price pressures.

Key details: The cost of gasoline fell in September for the third month in a row, though prices have started to rise again. That could show up in future inflation reports.

Food prices increased in September, as did the cost of housing and transportation.

The overall rate of inflation in the past year was unchanged at 6.2% compared to the prior month.

Unlike it’s better-known cousin, the consumer price index, the PCE gauge takes into account how consumers change their behavior due to rising prices.

They might substitute cheaper goods such as ground beef for more expensive ones like ribeye to keep their costs down. Or stay at a cheaper “airbnb” instead of a hotel.

The CPI showed inflation rising at a 8.2% yearly rate in September.

Big picture: The rate of inflation is no longer soaring like it did earlier in the year, but prices are still going up. And that’s putting pressure on the Federal Reserve to keep raising interest rates until inflation cools considerably more than it has.

Rising interest rates present their own problems, though. Higher borrowing costs induce consumers and businesses to spend less and can even throw the economy into recession.

Many economists and business leaders now predict a recession in 2023. Only a sharp and rapid slowdown in inflation is likely to avert one, they say.