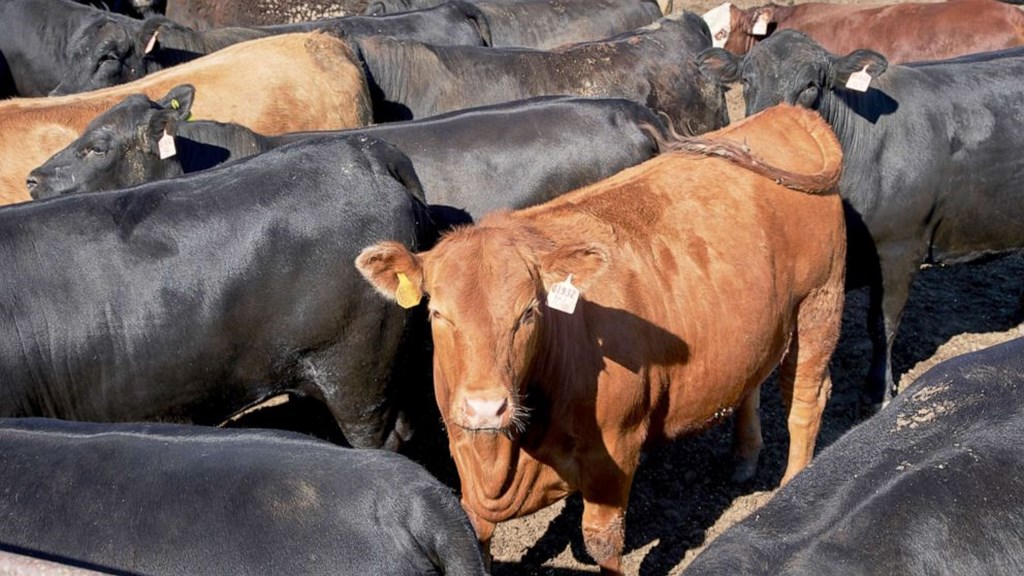 The latest USDA Cattle on Feed report pegged the October 1 cattle on feed inventory at 11.449 million head, down 0.9 percent year over year.  This is the first year over year decrease in the monthly on-feed inventory since December 2021.  Among the largest feedlot states, on-feed totals in Texas and Nebraska remain higher year over year, up 3.3 and 3.8 percent respectively while feedlot totals are down in Kansas, 6.7 percent lower year over year and Colorado, down 5.3 percent from last year.

Drought has forced more cattle into feedlots in 2022, keeping placements higher and maintaining larger feedlot inventories than otherwise would have been the case.  The 12-month moving average of feedlot inventories decreased this month for the first time since October 2021.  The latest cattle on feed report suggests that these temporary impacts may have run their course which will lead to decreasing feedlot totals and reduced marketings going forward.