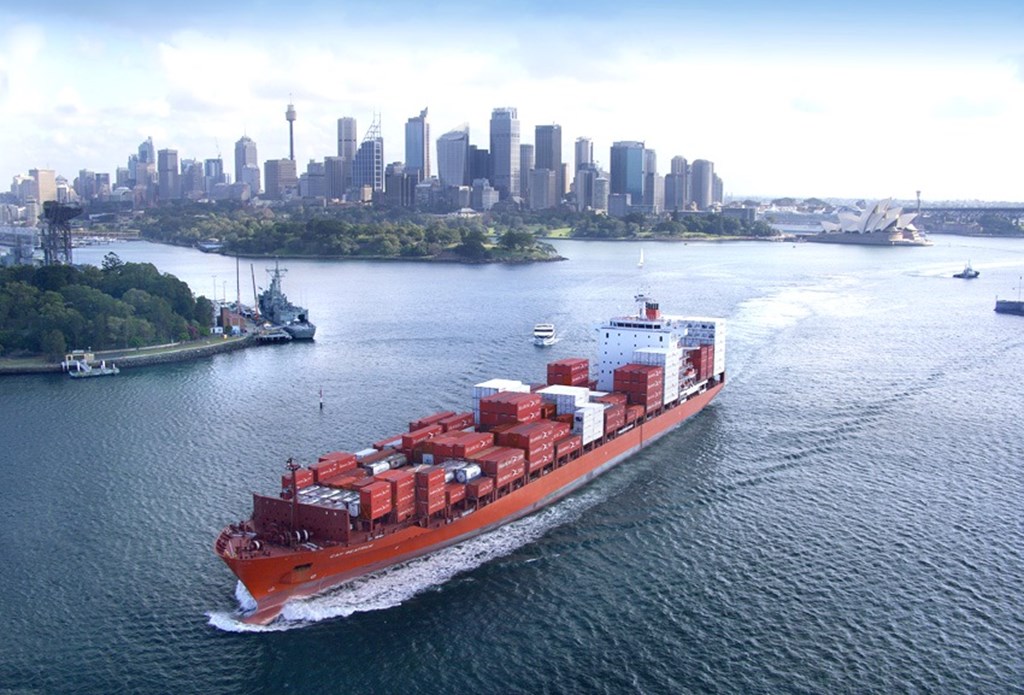 Beef exports were slightly above last August’s large volume and again topped $1 billion in value, reaching this milestone in seven out of eight months so far this year, according to data released by USDA and compiled by the U.S. Meat Export Federation (USMEF).

“We speak often about the importance of developing a wide range of markets for U.S. red meat, and the August export results are a great illustration of that,” said USMEF President and CEO Dan Halstrom. “Exports face significant headwinds in some key destinations, with weakened currencies topping the list.

“But the emphasis on broad-based growth really pays dividends in these situations, allowing the overall export picture to remain very positive. I also cannot say enough about the loyalty of our international customers, many of whom have diminished purchasing power but continue to show a strong preference for U.S. red meat.”

August beef exports totaled 133,832 metric tons (mt), up 1% year over year and the second largest volume on record—trailing only May 2022. Export value was just under $1.04 billion, slightly below the then-record total achieved in August 2021, which was the first time monthly exports topped the $1 billion mark.

The importance of beef trade to the cattle industry

For the first eight months of 2022, beef exports increased 5% from a year ago to 1 million mt, valued at $8.23 billion—a remarkable 24% above last year’s record pace.