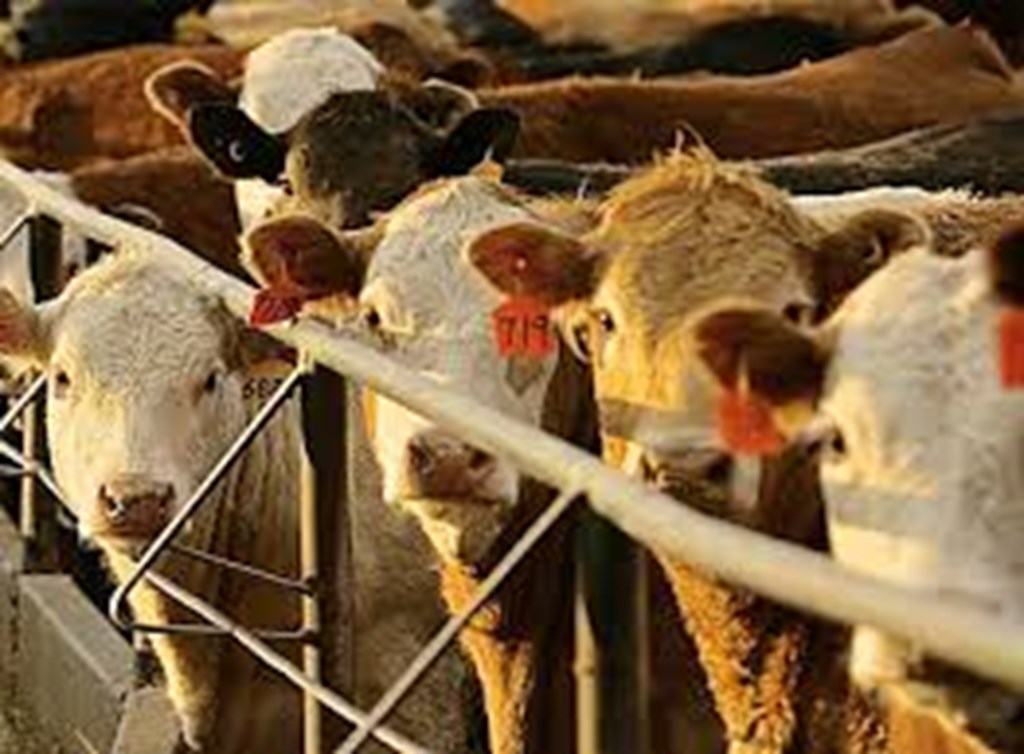 The latest USDA Cattle on Feed report shows that the September 1 feedlot inventory was 11.279 million head, 100.4 percent of last year.  Feedlot inventories typically reach a seasonal low in August or September with the low occurring in August in four of the last ten years and six times in September.  The September 2022 inventory was up 0.5 percent from August, indicating that August was the low this year.  The August low was 975,000 head lower, down 8.0 percent, than the record on-feed inventory in February 2022.

The feedlot placement patterns this year are consistent with feeder cattle marketing data.  In Oklahoma, since July 1, the combined auction volume of feeder cattle has been 17.5 percent above last year but the percentage of those cattle that were over 600 pounds has been much less than normal.  There are certainly indications that more feeder cattle have been marketed earlier and lighter weight than usual.  The fall run of calves in October and November should be noticeably reduced this year.

Marketings from feedlots in August were 106.4 percent of last year.  There was one more business day in August compared to one year ago which accounts for part of the increase but daily average marketings were higher by 1.7 percent year over year.  In the last four months, total marketings have been up by 1.7 percent over the same period last year.