Cow Culling in the Southern Plains 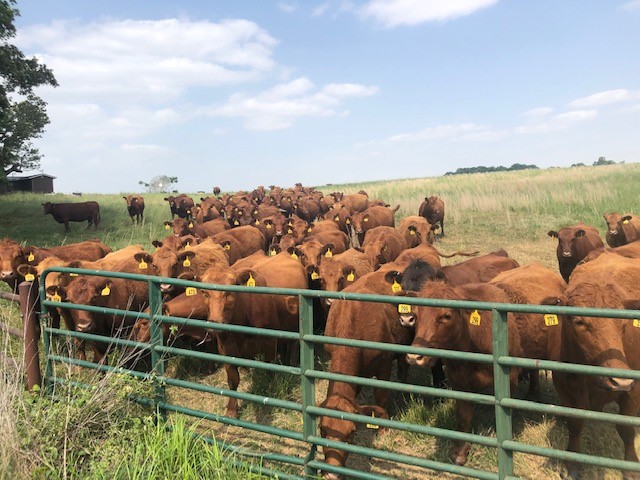 A lot has been written about beef cow culling this year due to widespread drought in the Western half of the country and high costs relative to calf prices.  Most of that has focused nationally.  This article focuses on cow slaughter in the Southern Plains.  Federally inspected beef and dairy cow slaughter is reported regionally, with states grouped into roughly geographical regions.  Region 6 includes Texas, Oklahoma, Louisiana, Arkansas, and New Mexico.

Significant rainfall in parts of Texas over the last couple of weeks may restrain culling in the near future.  The rain has also brought more moderate temperatures, providing another boost.  Watch national and regional beef cow culling over the next 6 weeks to better gauge the impact of these storms.  Seasonally, the largest cow culling weeks of the year nationally occur in October and November.  Rain and earlier heavy culling rates could pull back slaughter and boost prices.