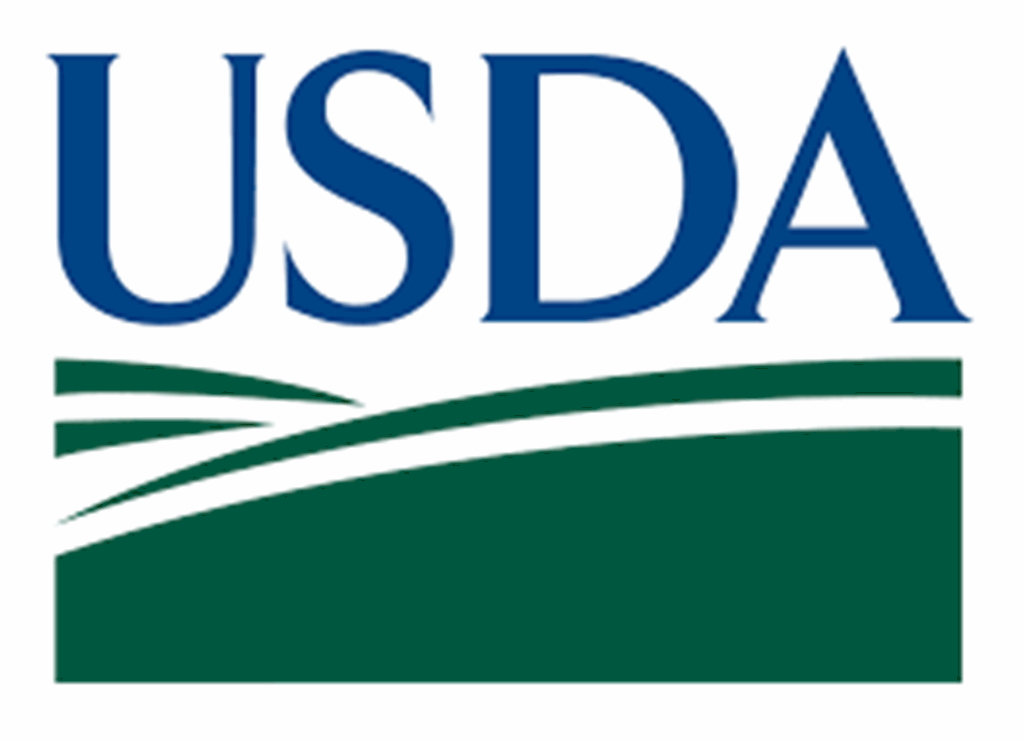 WASHINGTON, Sept. 26, 2022 – Today, at a meeting of the White House Competition Council, President Biden will announce two new efforts by the U.S. Department of Agriculture (USDA) to support fair and competitive meat and poultry markets, as part of the Department’s role in the President’s Competition Council. These efforts include (1) publishing the proposed Inclusive Competition and Market Integrity Rules Under the Packers and Stockyards Act to protect farmers and ranchers from abuse, and (2) a new $15 million Agricultural Competition Challenge to ramp up collaboration with the State Attorneys General (AG) on enforcement of the competition laws, such as the laws against price-fixing.

“Highly concentrated local markets in livestock and poultry have increasingly left farmers, ranchers, growers and producers vulnerable to a range of practices that unjustly exclude them from economic opportunities and undermine a transparent, competitive, and open market—which harms producers’ ability to deliver the quality, affordable food working families depend upon,” said Agriculture Secretary Tom Vilsack, who is a member of the White House Competition Council. “USDA is focused on building new, fairer, and more resilient markets, protecting producers, and reducing food costs, and we are proving again today that we will use all tools at our disposal to do so.”

USDA is proposing these modernized regulations under the Packers and Stockyards (P&S) Act’s provisions prohibiting undue prejudice, unjust discrimination, and deception to provide for clearer, more effective standards to govern the modern marketplace. The Inclusive Competition and Market Integrity proposed rule would revise regulations under the P&S Act by prohibiting certain prejudices and disadvantages against covered producers in the livestock, meat, and poultry markets. The regulations would prohibit retaliatory practices that interfere with lawful communications, assertion of rights, and participation in associations, among other protected activities—such as retaliating against a farmer or rancher for blowing the whistle on price-fixing. The regulations would also identify unlawfully deceptive practices that violate the P&S Act with respect to contract formation, contract performance, contract termination and contract refusal.

The purpose of the rule is to promote inclusive competition and market integrity in the livestock, meat, and poultry markets.

The second of three priority regulatory Packers and Stockyards Act initiatives USDA announced it would pursue, this rule, will soon be published in the Federal Register and made available for public comment. A preview of the rule is available on the Agricultural Marketing Service website. Once published, stakeholders and other interested parties will have 60 days from the date of publication to submit comments via the Regulations.gov web portal. All comments submitted will be considered as USDA develops a final rule.

Building on the Biden-Harris Executive Order’s “Whole-of-Government” approach, USDA is also taking action to ramp up enforcement of the competition laws by challenging the state attorneys general (AG) to partner with USDA on competition issues in the food and agriculture space, using up to $15 million in funds from the Consolidated Appropriations Act (CAA).

Through a combination of renewable cooperative agreements and memorandums of understanding, these new partnerships will assist state AGs in tackling anticompetitive practices in the agricultural sector and related industries that are contributing to heightened inflationary pressures, lack of choices for consumers and producers, and conflicts of interest and anticompetitive barriers across the food and agriculture supply chains.

USDA is working directly with state AG offices to solicit applications and requests for funding under this initiative and looks forward to these partnerships as we work together to secure America’s food systems.

Earlier this year USDA and DOJ announced their commitment to work more closely together to effectively enforce federal competition laws that protect farmers, ranchers, and other agricultural producers and growers from unfair and anticompetitive practices, including by launching the www.FarmerFairness.gov complaint portal for reporting suspected violations of federal competition law. Today’s challenge seeks to expand that collaborative effort to state AGs, who often have additional state authorities they can leverage to help achieve that goal.

USDA touches the lives of all Americans each day in so many positive ways. Under the Biden-Harris Administration, USDA is transforming America’s food system with a greater focus on more resilient local and regional food production, fairer markets for all producers, ensuring access to safe, healthy and nutritious food in all communities, building new markets and streams of income for farmers and producers using climate smart food and forestry practices, making historic investments in infrastructure and clean energy capabilities in rural America, and committing to equity across the Department by removing systemic barriers and building a workforce more representative of America. To learn more, visit usda.gov.