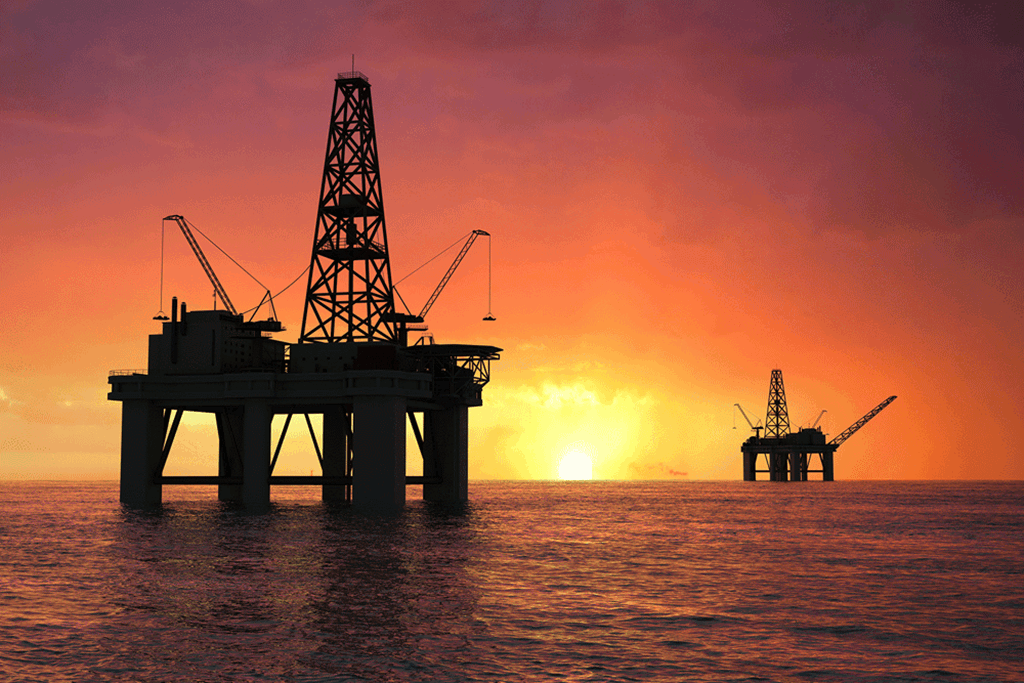 Oil is building on losses seen on Wednesday after the Energy Information Administration said U.S. crude supplies rose 4.5 million barrels in the week ended July 29, while gasoline supplies rose 200,000 barrels — both had been expected to fall.

“The oil market is a mixed bag as demand destruction is met with limited spare capacity. Ongoing weakness should be unlikely since the oil market remains tight, but the break of key technical $90 level could unleash some momentum selling,” said Edward Moya, senior market analyst at Oanda, in a note. 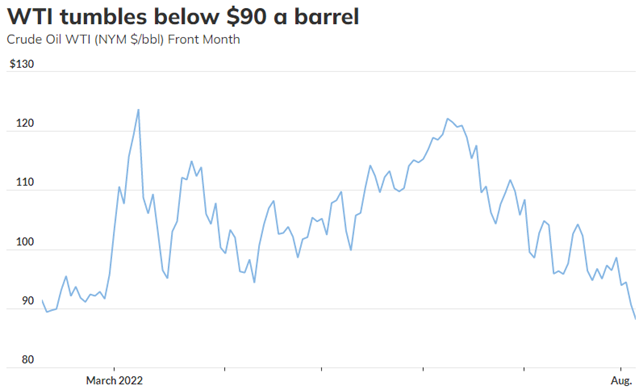 Oil fell sharply in volatile trade Wednesday, giving up early gains seen in the wake of a meager increase in output by the Organization of the Petroleum Exporting Countries and its allies — a group known as OPEC+ — to tumble sharply after the Energy Information Administration said U.S. crude supplies were up 4.5 million barrels in the week ended July 29, while gasoline supplies rose 200,000 barrels.

The price action shows that “demand concerns are now the dominant influence on the global energy market and even though supply worries will persist with the Russia-Ukraine war, we will need to see evidence of demand stabilizing for the oil market to begin to find a near-term bottom,” wrote analysts at Sevens Report Research, in a note.