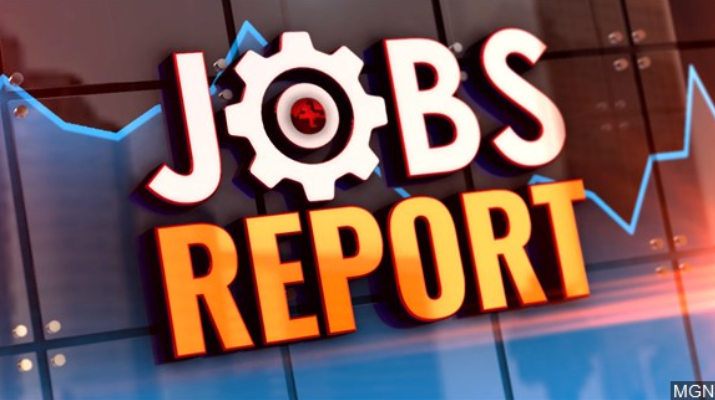 “Our data suggests a shift toward a more conservative pace of hiring, possibly as companies try to decipher the economy’s conflicting signals, ” said Nela Richardson, chief economist of ADP.

Annual pay was up 7.6% in August, ADP said in its National Employment report. This was in line with monthly readings since the spring. A year earlier, pay increases were rising at about 2%. Wages for “job stayers” rose 7.6%, while workers who changed jobs saw their wages rise 16.1%. This is the first month that ADP has released wage data.

ADP introduced new methodology to its report and is no longer trying to forecast the government’s employment data, which will be released on Friday. Economists expect the Labor Department to report that payroll growth, including the public sector, rose by 318,000 in August.

“Prior to the methodology revision, the ADP data were far from consistent in predicting changes in the government payrolls data. Coming months readings will show whether the data more closely track the Labor Department employment report,” said Rubeela Farooqi, chief U.S. economist at High Frequency Economics.

In August, the largest firms created the most jobs, ADP said.

All regions saw job gains except the Midwest. The leisure and hospitality and trade and transportation sectors created the most jobs.