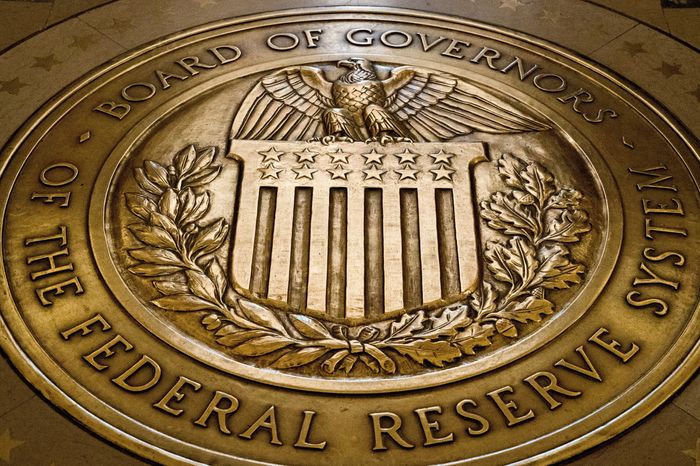 Federal Reserve Chairman Jerome Powell used the spotlight on the central bank’s Jackson Hole retreat to deliver a blunt message that the Fed will keep at the job of bringing inflation down until it is done and that the fight will be costly in terms of jobs and economic growth.

“Reducing inflation is likely to require a sustained period of below-trend growth,” Powell said in his speech to the central bankers and economists gathered at the base of the Grand Tetons.

Fed Chairmen often give the opening address to the Fed’s Jackson Hole retreat in late August. While many of the speeches have been consequential for markets, they have also tended to be long and wide-ranging.

Powell broke the mold with his speech Friday with a short six-page speech.

In it, Powell drove home the point that the Fed has an “overarching focus right now to bring inflation back down to our 2% goal.”

“We are taking forceful and rapid steps to moderate demand so that it comes into better alignment with supply, and to keep inflation expectations anchored. We will keep at it until we are confident the job is done,” Powell said.

Powell made several other important points.

On worries about a possible recession, Powell said that he sees “strong underlying momentum” in the economy.

Powell said he was pleased with the lower July inflation readings but quickly added “a single month’s improvement falls far short of what the Committee will need to see before we are confident that inflation is moving down.”

At the moment, “high inflation has continued to spread through the economy,”

Powell kept the door open for a 0.75 percentage point interest rate hike in September, saying that “another unusually large increase could be appropriate” next month.

Wall Street had viewed Powell’s last press conference in July as dovish. Analysts said that this view came when Powell described the Fed’s benchmark interest rate setting – in a range of 2.25%-2.5% – as “neutral.”

Perhaps in a nod to the markets view, Powell said in his speech Friday that neutral “was not a place to stop or pause” rate hikes.

The Fed chairman also seemed to push back on market bets that the Fed will cut rates next year.

“History shows that the employment costs of bringing down inflation are likely to increase with delay, as high inflation becomes more entrenched in wage and price setting,” Powell said.

In the 1970s, Fed leaders had argued that forces causing high inflation were beyond the central bank’s remit.

Powell rejected this view, stressing that the Fed believes it is the central bank’s responsibility.

“There is clearly a job to do in moderating demand to better align with supply. We are committed to doing that job,” he said.