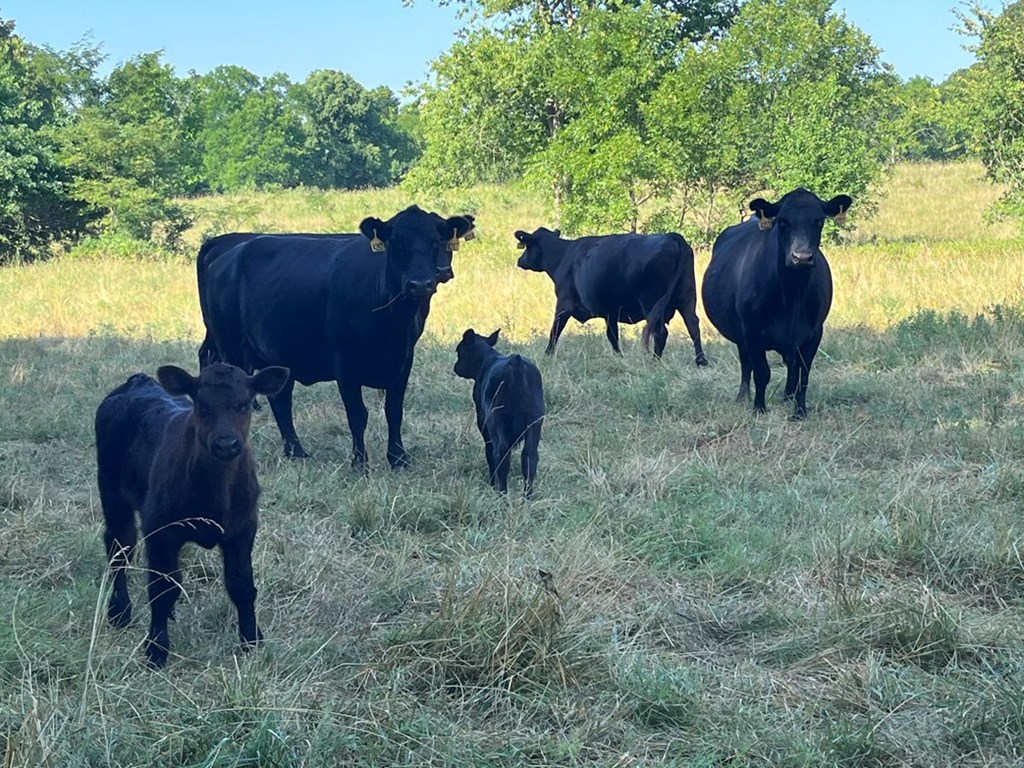 Drought advanced rapidly across Oklahoma in July.  At the end of June, the Drought Monitor showed that 30.76 percent of the state was in some stage of drought (D1-D4) with another 15.15 percent abnormally dry (D0).  Four weeks later, the July 26 Drought Monitor map showed that 100 percent of the state was dry with 99.81 percent in some stage of drought.  In fact, 92.11 percent of the state was Severe drought (D2) or worse.  The northern one-third of Oklahoma received good rains of up to three inches in the last week. This will briefly push back drought conditions in that region, but triple digit temperatures are forecast to return in August and little follow-up rain is in the forecast as far as forecasts reach into the first half of August.  Cattle producers will continue to face tough decisions in the coming weeks.

The July volume of slaughter cows and bulls was more than double last year in Oklahoma auctions.  The cull cow market was overwhelmed with prices sharply lower.  In Oklahoma City, boning cow prices decreased from $89.51/cwt. the last week of June to an average of $66.70/cwt. the last two weeks of July.  Around the region, boning cow prices were similarly lower from Kansas south through Texas.  Cull cow prices generally decreased around the country in July with the sharpest decreases in the central and southern plains.  In some markets, cull cow prices recovered slightly the last week of July.