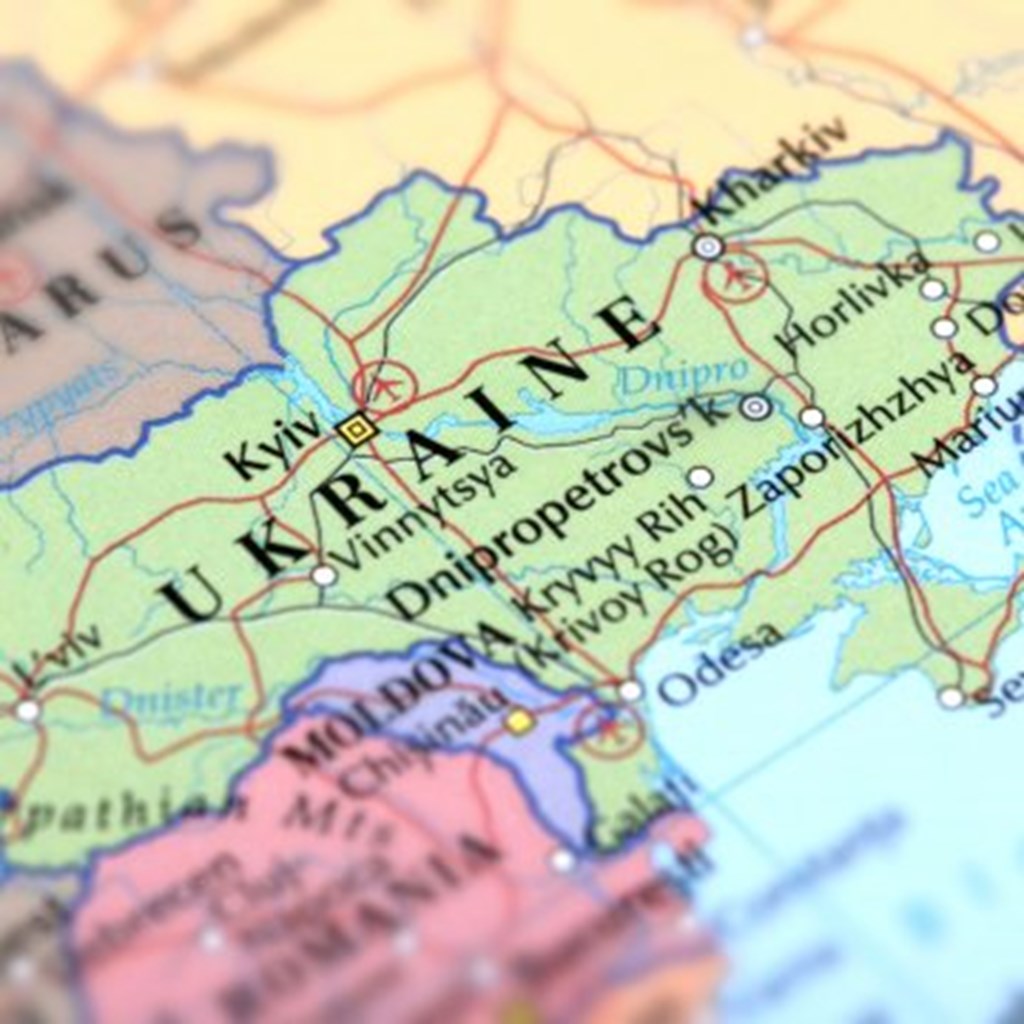 KYIV, July 1 (Reuters) - Ukraine's grain exports plunged 43% year-on-year to 1.41 million tonnes in June, the agriculture ministry said on Friday, highlighting the damage being inflicted on a key sector of the economy by Russia's invasion.

Ukraine's grain exports have slumped since the start of the war as its Black Sea ports - the key route for shipments - have been largely closed off, driving up global food prices and prompting fears of shortages in Africa and the Middle East

The ministry data showed wheat exports rose to 18.7 million tonnes in the 2021/22 season from 16.6 million a year earlier.

The government has said Ukraine could harvest up 65 million tonnes of grain and oilseeds this year, compared with 106 million in 2021, due to the loss of land to Russian forces and lower grain yields.

The ministry said farmers in southern and eastern Ukraine had already started the 2022 harvest, threshing 293,800 tonnes of grain from around 1% of the sown area. It said farmers had threshed 131,500 hectares and the grain yield averaged 2.23 tonnes per hectare.